The work of French Philosopher Luce Irigaray has exerted a profound influence on feminist thinking of recent decades and provides a far-reaching challenge to western philosophy's entrenched patriarchal norms.

This book guides the reader through Irigaray's critical and creative transformation of western thought. Through detailed analysis of her most important text, Speculum of the Other Woman, Rachel Jones carefully examines Irigaray's transformative readings of such icons of the western tradition as Plato, Descartes, Kant and Hegel. She shows that these readings underpin Irigaray's claim that western philosophy has been dependent on the forgetting of both sexual difference and of our singular beginnings in birth. In response, Irigaray seeks to recover a positive account of sexual difference which would release woman from her traditional position as the 'other' of the subject and allow her to speak as a subject in her own right.

In a sensitive reading of Irigaray's work, Jones shows why this distinctively feminist project necessarily involves the transformation of the fundamental terms of western metaphysics. By foregrounding Irigaray's approach to questions of otherness and alterity, she concludes that, for Irigaray, cultivating an ethics of sexuate difference is the condition of ethical relations in general. Lucidly and persuasively written, this book will be an invaluable resource for students and scholars seeking to understand Irigaray's original contribution to philosophical and feminist thought. 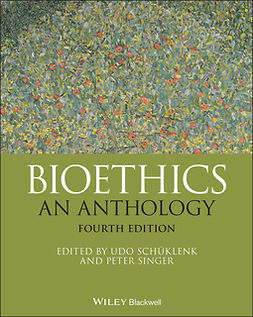 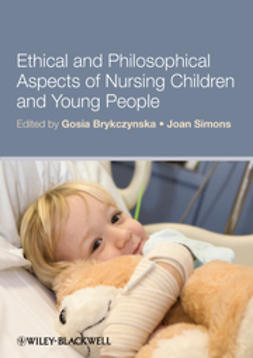 Ethical and Philosophical Aspects of Nursing Children and Young People 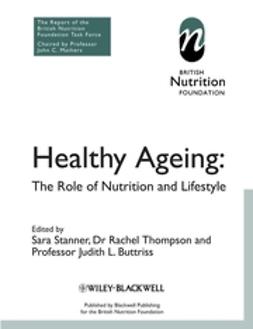 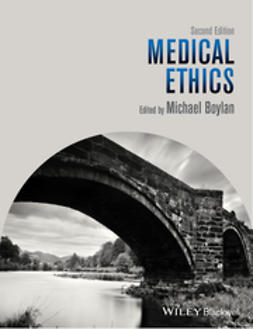 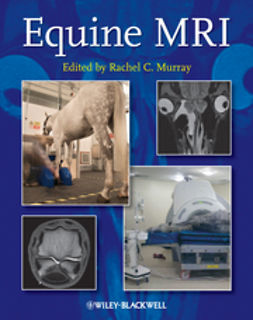 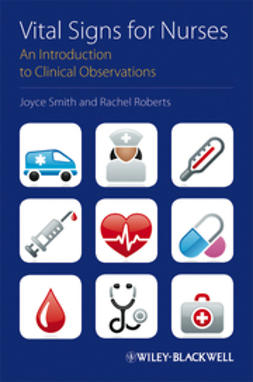 Vital Signs for Nurses: An Introduction to Clinical Observations