In this major new work, Richard J. Bernstein argues that many of the most important themes in philosophy during the past one hundred and fifty years are variations and developments of ideas that were prominent in the classical American pragmatists: Charles S. Peirce, William James, John Dewey and George H Mead. Pragmatism begins with a thoroughgoing critique of the Cartesianism that dominated so much of modern philosophy. The pragmatic thinkers reject a sharp dichotomy between subject and object, mind-body dualism, the quest for certainty and the spectator theory of knowledge. They seek to bring about a sea change in philosophy that highlights the social character of human experience and normative social practices, the self-correcting nature of all inquiry, and the continuity of theory and practice. And they-especially James, Dewey, and Mead-emphasize the democratic ethical-political consequences of a pragmatic orientation.

Many of the themes developed by the pragmatic thinkers were also central to the work of major twentieth century philosophers like Wittgenstein and Heidegger, but the so-called analytic-continental split obscures this underlying continuity. Bernstein develops an alternative reading of contemporary philosophy that brings out the persistence and continuity of pragmatic themes. He critically examines the work of leading contemporary philosophers who have been deeply influenced by pragmatism, including Hilary Putnam, Jürgen Habermas, Richard Rorty, and Robert Brandom, and he explains why the discussion of pragmatism is so alive, varied and widespread. This lucid, wide-ranging book by one of America's leading philosophers will be compulsory reading for anyone who wants to understand the state of philosophy today. 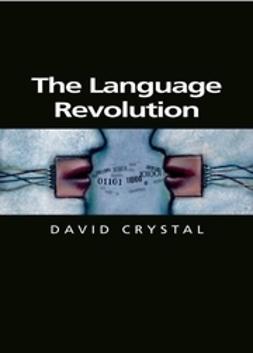 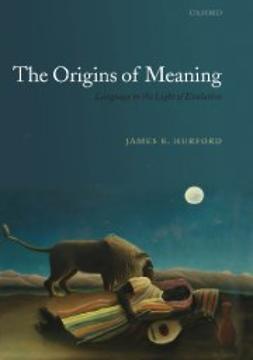 The Origins of Meaning: Language in the Light of Evolution 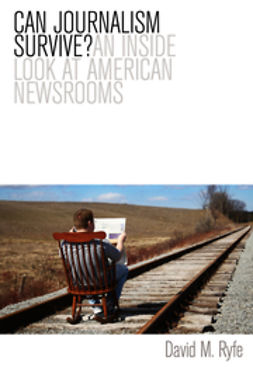 Can Journalism Survive?: An Inside Look at American Newsrooms 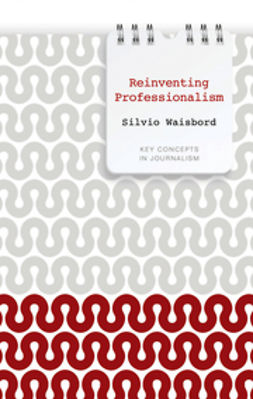