Thomas Hobbes was the first great English political philosopher. His work excited intense controversy among his contemporaries and continues to do so in our own time. In this masterly introduction to his work, Bernard Gert provides the first account of Hobbes’s political and moral philosophy that makes it clear why he is regarded as one of the best philosophers of all time in both of these fields. In a succinct and engaging analysis the book illustrates that the commonly accepted view of Hobbes as holding psychological egoism is not only incompatible with his account of human nature but is also incompatible with the moral and political theories that he puts forward. It also explains why Hobbes’s contemporaries did not accept his explicit claim to be providing a natural law account of morality.

Gert shows that for Hobbes, civil society is established by a free-gift of their right of nature by the citizens; it does not involve a mutual contract between citizens and sovereign. As injustice involves breaking a contract, the sovereign cannot be unjust; however, the sovereign can be guilty of ingratitude, which is immoral. This distinction between injustice and immorality is part of a sophisticated and nuanced political theory that is in stark contrast to the reading often incorrectly attributed to Hobbes that “might makes right”. It illustrates how Hobbes’s goal of avoiding civil war provides the key to understanding his moral and political philosophy.

Hobbes: Prince of Peace is likely to become the classic introduction to the work of Thomas Hobbes and will be a valuable resource for scholars and students seeking to understand the importance and relevance of his work today. 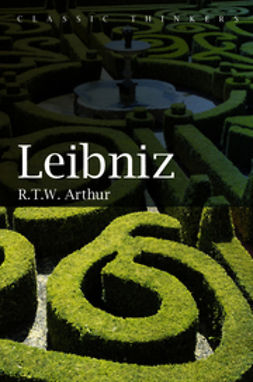