The establishment of durable, democratic institutions constitutes one of the major challenges of our age. As countless contemporary examples have shown, it requires far more than simply the holding of free elections. The consolidation of a legitimate constitutional order is difficult to achieve in any society, but it is especially problematic in societies with deep social cleavages.

This book provides an authoritative and systematic analysis of the politics of so-called 'deeply divided societies' in the post Cold War era. From Bosnia to South Africa, Northern Ireland to Iraq, it explains why such places are so prone to political violence, and demonstrates why - even in times of peace - the fear of violence continues to shape attitudes, entrenching divisions in societies that already lack consensus on their political institutions.

Combining intellectual rigour and accessibility, it examines the challenge of establishing order and justice in such unstable environments, and critically assesses a range of political options available, from partition to power-sharing and various initiatives to promote integration. The Politics of Deeply Divided Societies is an ideal resource for students of comparative politics and related disciplines, as well as anyone with an interest in the dynamics of ethnic conflict and nationalism. 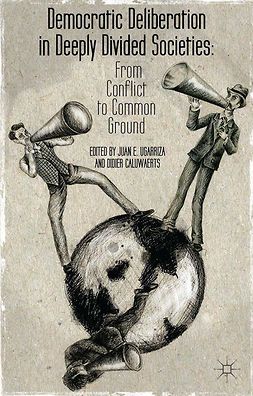 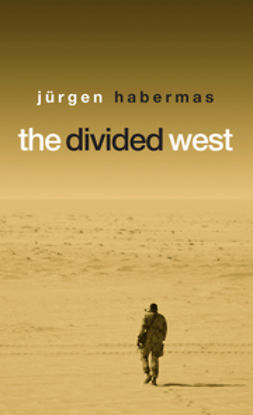 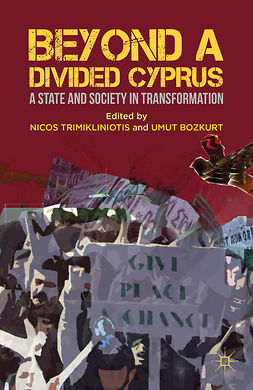 Beyond a Divided Cyprus 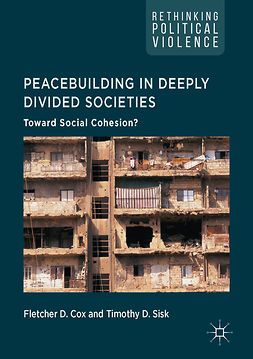 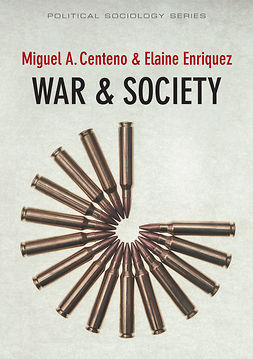 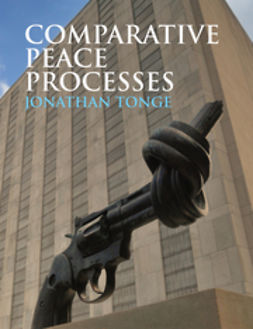