The United States today cries out for a robust, self-respecting, intellectually sophisticated left, yet the very idea of a left appears to have been discredited. In this brilliant new book, Eli Zaretsky rethinks the idea by examining three key moments in American history: the Civil War, the New Deal and the range of New Left movements in the 1960s and after including the civil rights movement, the women's movement and gay liberation.In each period, he argues, the active involvement of the left - especially its critical interaction with mainstream liberalism - proved indispensable. American liberalism, as represented by the Democratic Party, is necessarily spineless and ineffective without a left. Correspondingly, without a strong liberal center, the left becomes sectarian, authoritarian, and worse.

Written in an accessible way for the general reader and the undergraduate student, this book provides a fresh perspective on American politics and political history. It has often been said that the idea of a left originated in the French Revolution and is distinctively European; Zaretsky argues, by contrast, that America has always had a vibrant and powerful left. And he shows that in those critical moments when the country returns to itself, it is on its left/liberal bases that it comes to feel most at home. 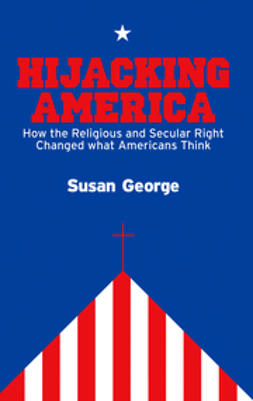 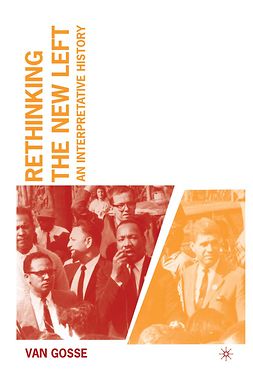 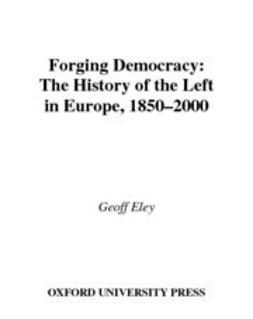 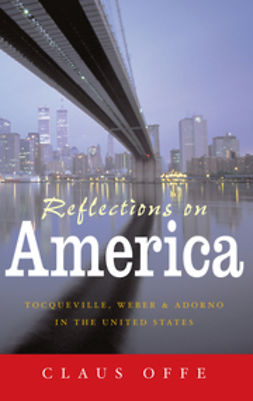 Reflections on America: Tocqueville, Weber and Adorno in the United States