The mass of the Roman people constituted well over 90% of the population. Much ancient history, however, has focused on the lives, politics and culture of the minority elite. This book helps redress the balance by focusing on the non-elite in the Roman world. It builds a vivid account of the everyday lives of the masses, including their social and family life, health, leisure and religious beliefs, and the ways in which their popular culture resisted the domination of the ruling elite.

The book highlights previously under-considered aspects of popular culture of the period to give a fuller picture. It is the first book to take fully into account the level of mental health: given the physical and social environment that most people faced, their overall mental health mirrored their poor physical health. It also reveals fascinating details about the ways in which people solved problems, turning frequently to oracles for advice and guidance when confronted by difficulties. Our understanding of the non-elite world is further enriched through the depiction of sensory dimensions: Toner illustrates how attitudes to smell, touch, and noise all varied with social status and created conflict, and how the emperors tried to resolve these disputes as part of their regeneration of urban life.

Popular Culture in Ancient Rome offers a rich and accessible introduction to the usefulness of the notion of popular culture in studying the ancient world and will be enjoyed by students and general readers alike. 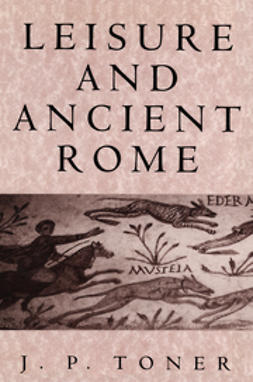 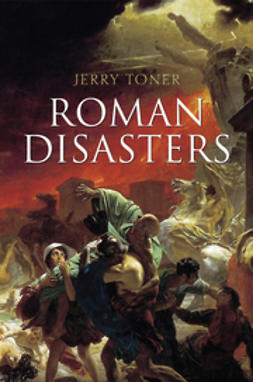 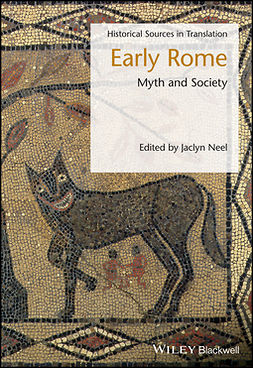 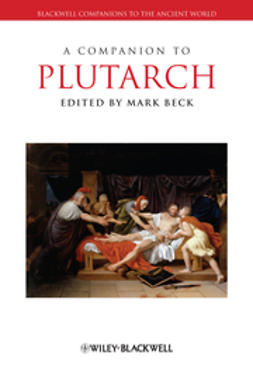 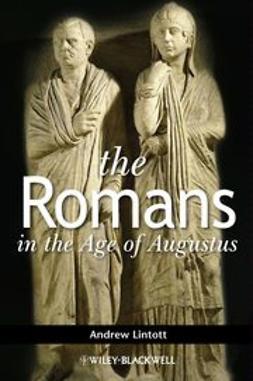