Digital War Reportingexamines war reporting in a digital age. It shows how new technologies open up innovative ways for journalists to convey the horrors of warfare while, at the same time, creating opportunities for propaganda, censorship and control. Topics discussed include:


A key focus is journalists' use of digital imagery, real-time video and audio reports, multimedia databases – as well as satellites, broadband, podcasting, and mobile telephones – in the reporting of a range of wars, conflicts and crises. The examples analysed range from 24-hour television news coverage of the Persian Gulf War, the first 'internet war' in Kosovo, digital photography, from September 11 to Abu Ghraib, and bloggers in Iraq, including journalists, soldiers and ordinary citizens. 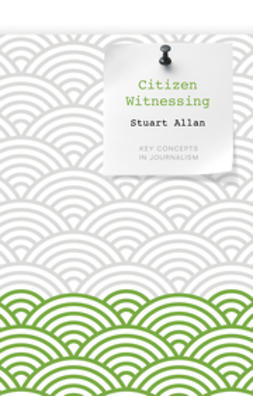 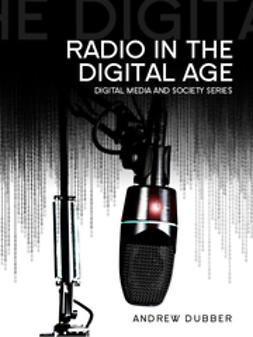