What is representation? What does it mean when a politician represents citizens in government? How can citizens be represented beyond the boundaries of the nation-state?

Representation is too often treated as a secondary or qualifying idea – as in the phrase ‘representative democracy’. This book argues that we have this the wrong way round. Representation is the foundational idea in almost all areas of our political life. Making sense of representation in its own terms is crucial for seeing why democracy functions the way it does, and for exploring how it might function differently. 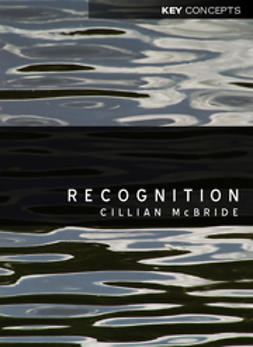 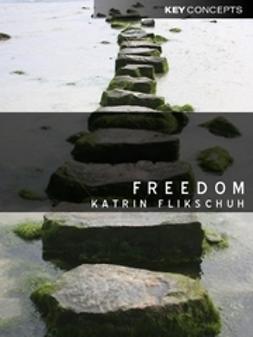 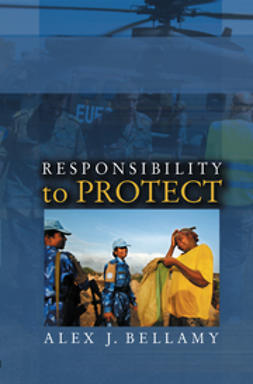