We are living through the consequences of a linguistic revolution. Dramatic linguistic change has left us at the beginning of a new era in the evolution of human language, with repercussions for many individual languages.


In this book, David Crystal, one of the world’s authorities on language, brings together for the first time the three major trends which he argues have fundamentally altered the world’s linguistic ecology: first, the emergence of English as the world’s first truly global language; second, the crisis facing huge numbers of languages which are currently endangered or dying; and, third, the radical effect on language of the arrival of Internet technology.

Examining the interrelationships between these topics, Crystal encounters a vision of a linguistic future which is radically different from what has existed in the past, and which will make us revise many cherished concepts relating to the way we think about and work with languages. Everyone is affected by this linguistic revolution.

The Language Revolution will be essential reading for anyone interested in language and communication in the twenty-first century. 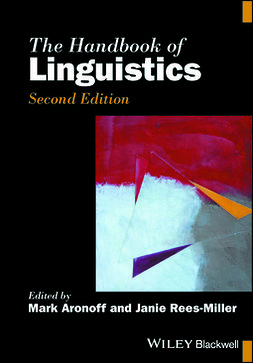 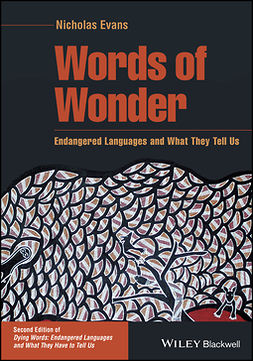 Words of Wonder: Endangered Languages and What They Tell Us 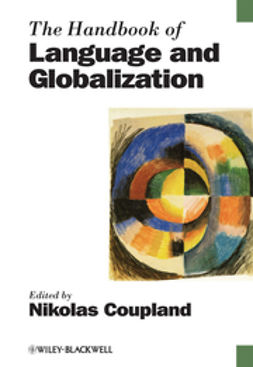 The Handbook of Language and Globalization 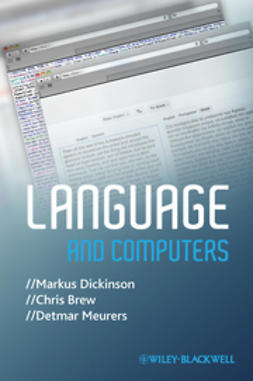 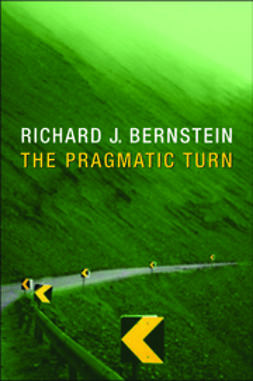