Since 9/11 politicians, preachers, conservatives and the media are all speaking about evil. In the past the dicourse about evil in our religious, philosophic and literary traditions has provoked thinking, questioning and inquiry. But today the appeal to evil is being used as a political tool to obscure compex issues, block serious thinking and stifle public discussion and debate.

In The Abuse of Evil Bernstein challenges the claim that without an appeal to absolutes, we lack the grounds for acting decisively in fighting our enemies. The post 9/11 abuse of evil corrupts both democratic politics and religion. The stakes are high in this clash of mentalities in shaping how we think and act in the world today - and in the future. 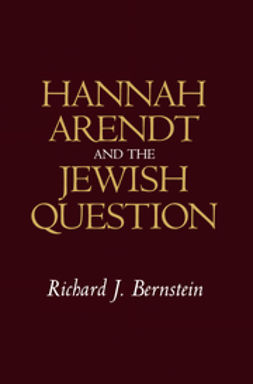 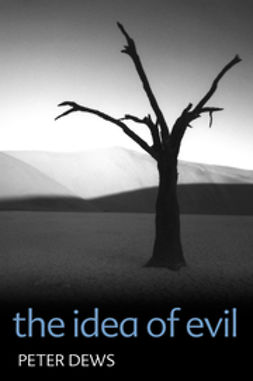 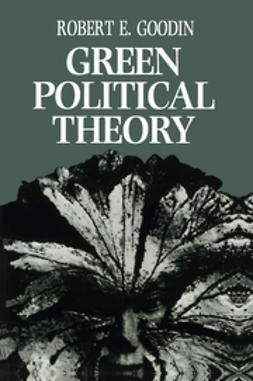 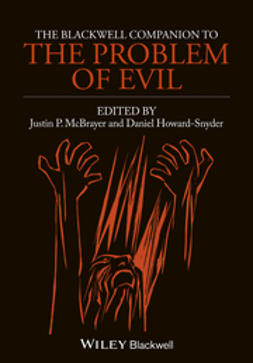 The Blackwell Companion to The Problem of Evil 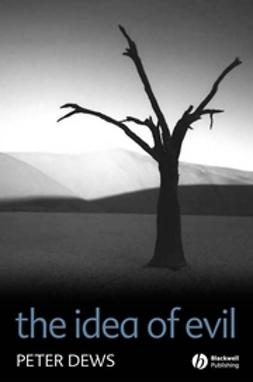