Korea is one of the critical flashpoints in the world today. News of North Korea's recent nuclear tests, conducted in defiance of international pressure, drew widespread condemnation and raised serious concerns about the threat now posed to regional and international security by the regime of North Korea's dear leader Kim Jong-Il.

This book penetrates the veil surrounding the conflict on the Korean peninsula and North Korea's missile and nuclear programmes. It provides a thorough historical analysis of relations between the two Koreas since the Korean War, which traces both North Korea's path to economic ruin and South Korea's transition from struggling dictatorship to vibrant democracy.

As well as examining the political and economic development of North and South Korea at the domestic level, the book goes on to explore regional relations with Russia, China and Japan and, most importantly, America's dealings with Korea and its negotiations with North Korea, in particular. It concludes with an analysis of North Korea's current nuclear programme and its likely impact on international security in the 21st century. 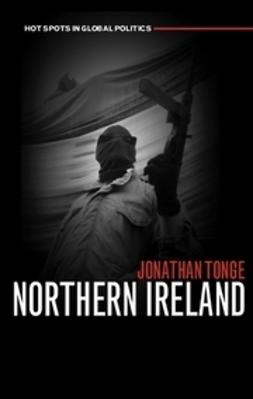