Debates about the role and nature of the state are at the heart of modern politics. However, the state itself remains notoriously difficult to define, and the term is subject to a range of different interpretations.

In this book, distinguished state theorist Bob Jessop provides a critical introduction to the state as both a concept and a reality. He lucidly guides readers through all the major accounts of the state, and examines competing efforts to relate the state to other features of social organization. Essential themes in the analysis of the state are explored in full, including state formation, periodization, the re-scaling of the state and the state's future. Throughout, Jessop clearly defines key terms, from hegemony and coercion to government and governance. He also analyses what we mean when we speak about 'normal'
and 'exceptional' states, and states that are 'failed' or 'rogue'.

Combining an accessible style with expert sensitivity to the complexities of the state, this short introduction will be core reading for students and scholars of politics and sociology, as well as anyone interested in the changing role of the state in contemporary societies. 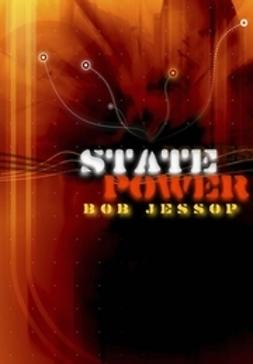 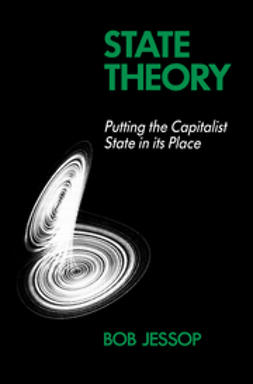 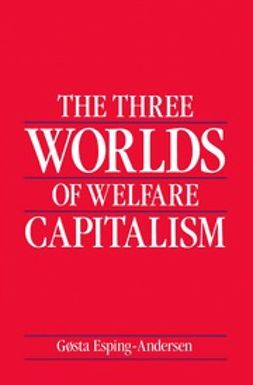 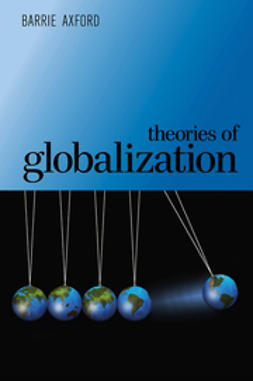 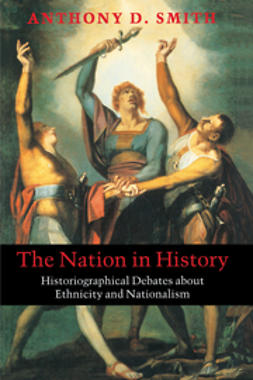 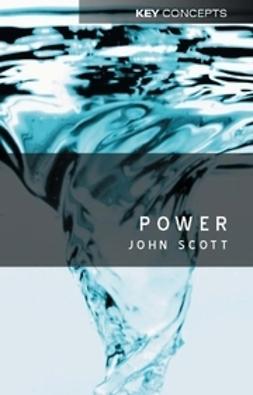