In this important new book, Montserrat Guibernau answers these and other compelling questions about the future of national identity. For Guibernau, the nation-states traditional project to unify its otherwise diverse population by generating a shared sense of national identity among them was always contested, and was accomplished with various degrees of success in Europe and North America.

Such processes involved the cultural and linguistic homogenization of an otherwise diverse citizenry and were pursued by different means according to the specific contexts within which they were applied. At present, the impact of strong structural socio-political and economic transformations has resulted in greater challenges being posed to the idea that all citizens of a state should share a homogeneous national identity.

Diversity is increasing, and plans for further European integration contain the potential to generate significant tensions, casting greater doubt on the classical concept of national identity.

As a result, we are faced with a set of new dilemmas concerning the way in which national identity is constructed and defined. The book offers a theoretical as well as a comparative approach, with case studies involving Austria, Britain, Canada and Spain, as well as the European Union and the United States of America.

The Identity of Nations will be essential reading for advanced students and professional scholars in sociology, politics and international relations. 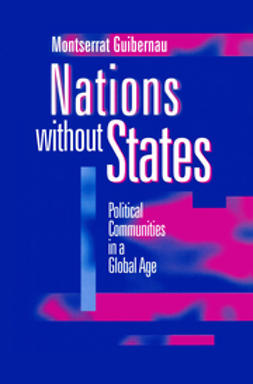 Nations without States: Political Communities in a Global Age 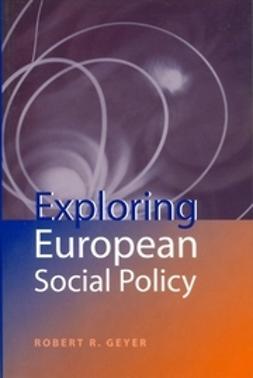 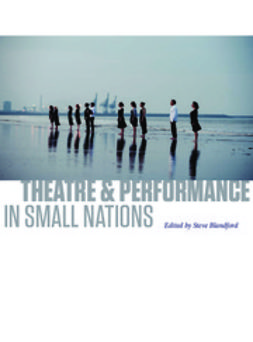