Future developments in war, armed conflict and international relations are central to our collective fate in this century. This book looks forward by considering the forces that will drive changes in military organizations, sources of conflict, the power of states and the nature of the international system.


New military technologies will alter how wars are fought and will influence the balance of power. Changes in the global environment will provide new causes of conflict and will change economic priorities. As a result, the state will survive as the key social institution and populations will look to it to acquire and to distribute scarce resources like water, energy and land. Many of the changes that seem transformatory today, like globalization, the internet and mass consumerism, will be shown to be less significant than we believe them to be.

Hirst puts such changes into perspective by comparing them with the revolutionary changes in the sixteenth and seventeenth centuries in Europe: the firepower revolution, the rise of the sovereign territorial state and the parallel development of the international system, and the creation of world trade. These basic structures of the modern world are still with us and will remain, despite major changes in twenty-first-century society.

This book will appeal to students of politics, political sociology & international relations as well as the interested general reader. 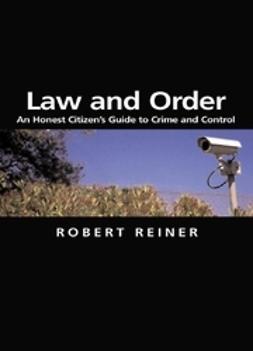 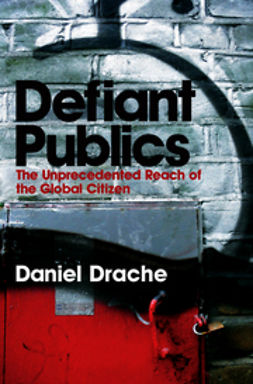