This comprehensive introduction to the study of war and genocide presents a disturbing case that the potential for slaughter is deeply rooted in the political, economic, social and ideological relations of the modern world.

Most accounts of war and genocide treat them as separate phenomena. This book thoroughly examines the links between these two most inhuman of human activities. It shows that the generally legitimate business of war and the monstrous crime of genocide are closely related. This is not just because genocide usually occurs in the midst of war, but because genocide is a form of war directed against civilian populations. The book shows how fine the line has been, in modern history, between ‘degenerate war’ involving the mass destruction of civilian populations, and ‘genocide’, the deliberate destruction of civilian groups as such.

Written by one of the foremost sociological writers on war, War and Genocide has four main features:

This book examines war and genocide together with their opposites, peace and justice. It looks at them from the standpoint of victims as well as perpetrators. It is an important book for anyone wanting to understand – and overcome – the continuing salience of destructive forces in modern society. 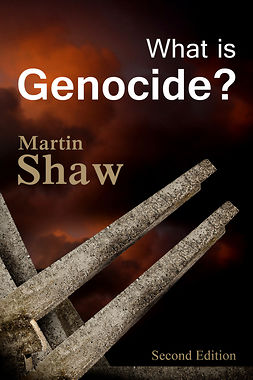 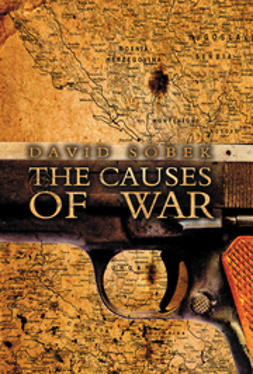