This book provides an accessible account of popular political, social and economic movements in the Third World. Focusing on poor and marginalized groups within developing countries, it shows how these groups have been stimulated into action by recent demands for political and economic change.

Haynes describes the growing interest in democratic change in the Third World during the 1980s and 1990s, and argues that demands for democracy, human rights and economic change were a widespread catalyst for the emergence of hundreds of thousands of popular movements in Latin America, Africa and Asia. Sometimes these took the form of demands for more political representation and greater economic development; others were concerned with environmental protection, the broad position of women and the establishment of Islamic states and societies.

Haynes argues that these emerging popular organizations are best regarded as building blocks of civil society that, in time, will enhance the democratic nature of many political environments in the Third World.

The book will be welcomed by students and researchers in development studies, politics and sociology. 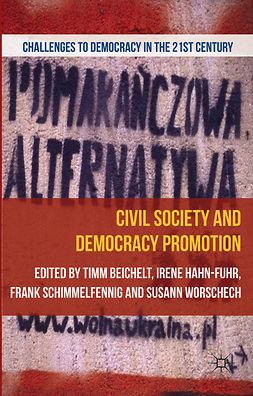