Does it make sense to speak of a European society, above and beyond its component states and regions? In this major new book William Outhwaite argues that it does. He goes beyond the study of individual states and specific regions of Europe to examine the changing contours of the continent as a whole, at a time when Europe is beginning to look and act more like a single entity.

In what we have come to call Europe there developed distinctive forms of political, economic, and more broadly social organisation – many of course building on elements drawn from more advanced civilisations elsewhere in the world. During the centuries of European dominance these forms were often exported to other world regions, where the export versions often surpassed the original ones.

In the present century many features of European life remain distinctive: the European welfare or social model, a substantially secularised culture, and particular forms of democratic politics and of the relations between politics and the economy. This book provides a concise overview and analysis of these features which continue to make Europe a relatively distinctive region of global modernity.

The book will become a key text for students taking courses on contemporary Europe, whether these are in departments of politics, sociology, literature or European Studies. It will also be of great interest to anyone living in, or concerned with, Europe today. 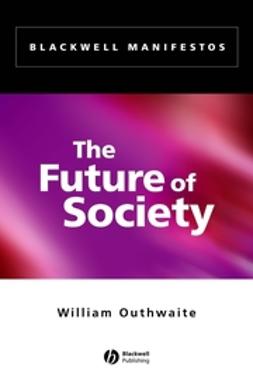 The Future of Society 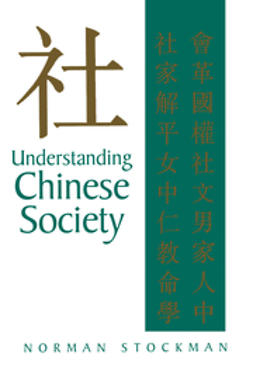