This book is an unusually readable and lucid account of the development of Derrida's work, from his early writings on phenomenology and structuralism to his most recent interventions in debates on psychoanalysis, ethics and politics.

Christina Howells gives a clear explanation of many of the key terms of deconstruction - including différance, trace, supplement and logocentrism - and shows how they function in Derrida's writing. She explores his critique of the notion of self-presence through his engagement with Husserl, and his critique of humanist conceptions of the subject through an account of his ambivalent and evolving relationship to the philosophy of Sartre. The question of the relationship between philosophy and literature is examined through an analysis of the texts of the 1970s, and in particular Glas, where Derrida confronts Hegel's totalizing dialectics with the fragmentary and iconoclastic writings of Jean Genet.

The author addresses directly the vexed questions of the extreme difficulty of Derrida's own writing and of the passionate hostility it arouses in philosophers as diverse as Searle and Habermas. She argues that deconstruction is a vital stimulus to vigilance in both the ethical and political spheres, contributing significantly to debate on issues such as democracy, the legacy of Marxism, responsibility, and the relationship between law and justice.

Comprehensive, cogently argued and up to date, this book will be an invaluable text for students and scholars alike. 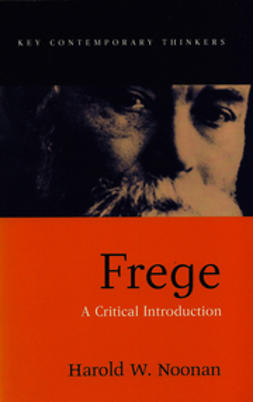