The works of Walter Benjamin (1892-1940) are widely acclaimed as being among the most original and provocative writings of twentieth-century critical thought, and have become required reading for scholars and students in a range of academic disciplines.


This book provides a lucid introduction to Benjamin's oeuvre through a close and sensitive reading not only of his major studies, but also of some of his less familiar essays and fragments. Gilloch offers an original interpretation of, and fresh insights into, the continuities between Benjamin's always demanding and seemingly disparate texts.

Gilloch's book will be of particular interest to students and scholars in social theory, literary theory, cultural and media studies and urban studies who are seeking a sophisticated yet readable overview of Benjamin's work. It will also prove rewarding reading for those already well-versed in Benjaminian thought. 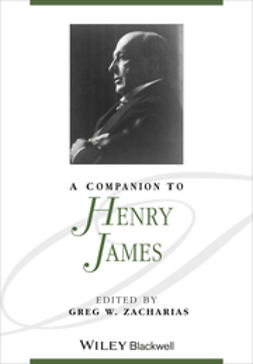 A Companion to Henry James

A Concise Companion to Milton