Carole Pateman is one of the foremost political theorists writing in English today. In this outstanding new work, she presents a major reinterpretation of modern political theory. She shows how standard discussions of social contract theory tell only half the story. The sexual contract which establishes modern patriarchy and the political right of men over women is never mentioned. In a wide-ranging and scholarly discussion, Pateman examines the significance of the political fictions of the original contract and the slave contract. She also offers a sweeping challenge to conventional understandings - of both left and right - of actual contracts in everyday life: the marriage contract, the employment contract, the prostitution contract and the new surrogacy contract. By bringing a feminist perspective to bear on the contradictions and paradoxes surrounding women and contract and the relation between the sexes, she is able to shed new light on the fundamental problems of freedom and subordination. The Sexual Contract will become a classic text in the politics of gender and will be of major interest to students of social and political theory and philosophy, women's studies, sociology and jurisprudence. 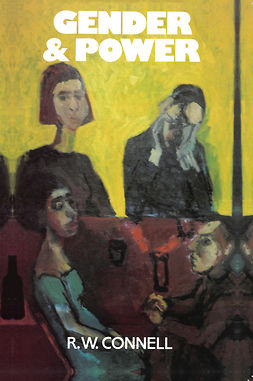 Gender and Power: Society, the Person and Sexual Politics

Managing Like a Man: Women and Men in Corporate Management 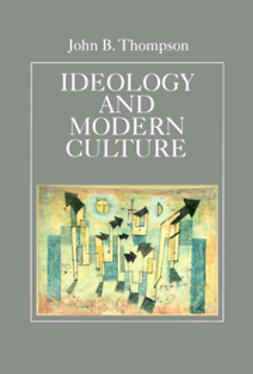