Iris Therese Smith Reid was born in Grimsby in 1938, and she gives a vivid account of what it was like to be a child growing up during the war. It was a time of great hardship and sometimes terror as Grimsby was ravaged by German bombing raids during the Blitz, but Iris recalls many lighter moments too, the games she played among the bombsites and the memorable characters she knew. The second part of this biography covers Iris's working family life, most of which was spent in and around Grimsby. Now in her late seventies, Iris has spent the last sixteen years looking after her husband, Francis, who has vascular dementia. Part three relates how she and Francis have struggled with his illness together and how they continue to get the most out of life. 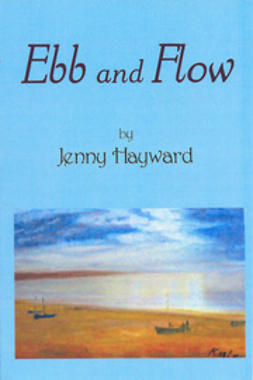 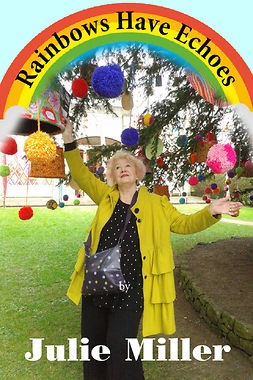 Life of a London Lad 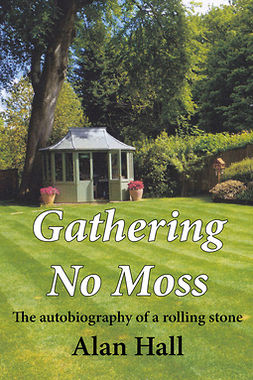 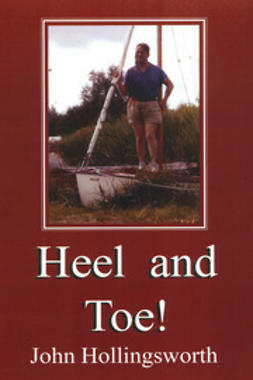