Through the winter of 2002/3, as Britain and the United States prepare for war with Iraq, one man above all others is doing his utmost to avoid conflict. Step forward Captain Harry Flashman, a staff officer with the Queen's Royal Hussars and distant descendant of legendary Victorian scoundrel General Sir Harry Flashman, VC. The passing generations have done nothing to fortify his moral fibre.
Flashman's journey begins with a posting to Plymouth, home of the Royal Marines, in time to join the impending Gulf deployment. Despite his protestations he is shipped to Kuwait to begin a relatively secure job with Brigade Headquarters. But his plans for a cosy war spent safely behind a desk are rudely interrupted by an enforced move to a front-line unit.
After bust-ups with the Americans and a foiled attempt to avoid the invasion altogether, Flashman finds himself in the one place he has tried so hard to avoid: the very vanguard of the assault. Landing by helicopter with the Royal Marines, he is soon footslogging through the mud and fighting for his life as the men of 42 Commando seize their objectives on the Al Faw Peninsula.
Based on the experiences of the author, Harry Flashman and the Invasion of Iraq is a historically accurate account of events in the Gulf during spring 2003 – embellished only slightly for the enjoyment of the reader. 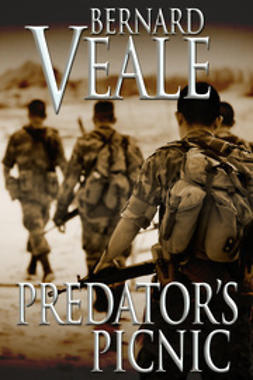 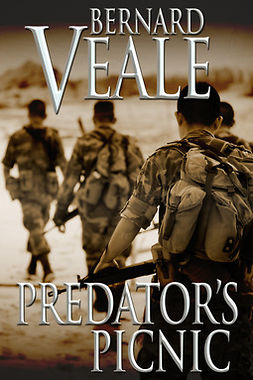 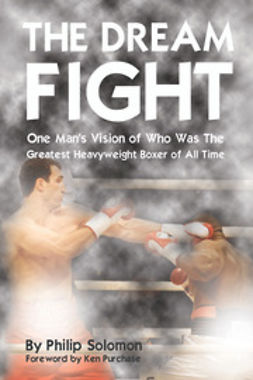 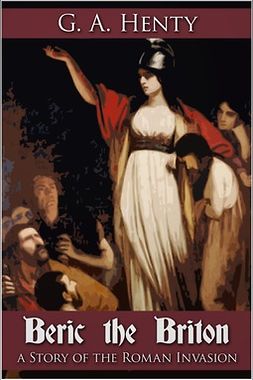