This comprehensive survey of Spain’s history looks at the major political, social, and economic changes that took place from the end of the Civil War to the beginning of the twenty-first century. 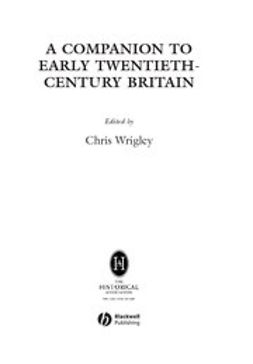 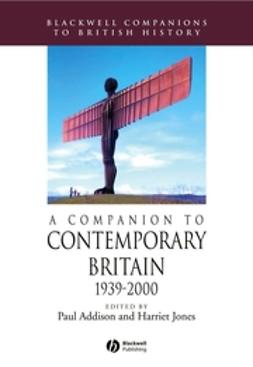 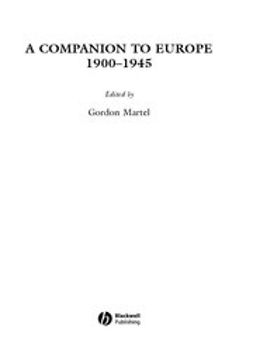 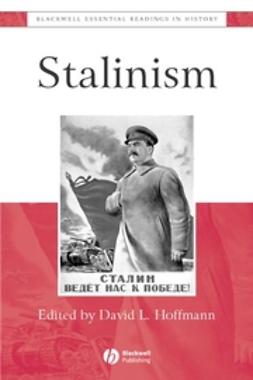 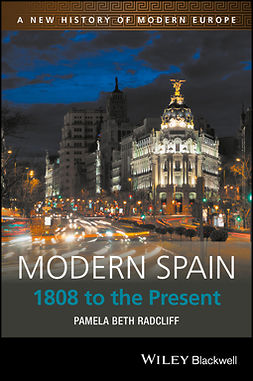