In this eagerly awaited new edition, Power Generation, Operation, and Control continues to provide engineers and academics with a complete picture of the techniques used in modern power system operation. Long recognized as the standard reference in the field, the book has been thoroughly updated to reflect the enormous changes that have taken place in the electric power industry since the Second Edition was published seventeen years ago.

With an emphasis on both the engineering and economic aspects of energy management, the Third Edition introduces central "terminal" characteristics for thermal and hydroelectric power generation systems, along with new optimization techniques for tackling real-world operating problems. Readers will find a range of algorithms and methods for performing integrated economic, network, and generating system analysis, as well as modern methods for power system analysis, operation, and control. Special features include: 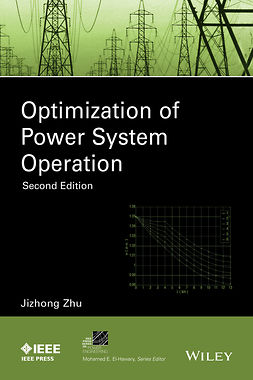 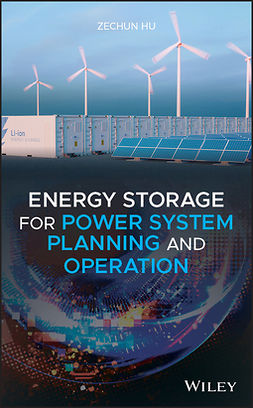 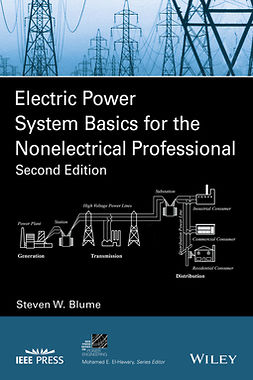 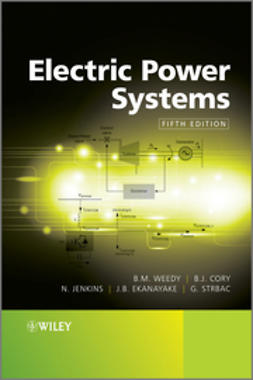 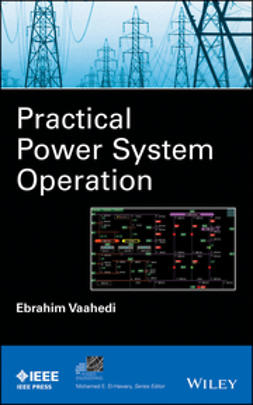 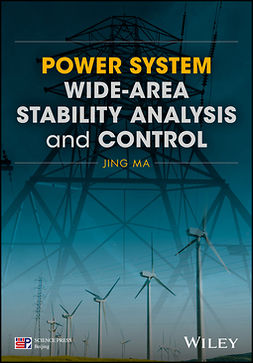 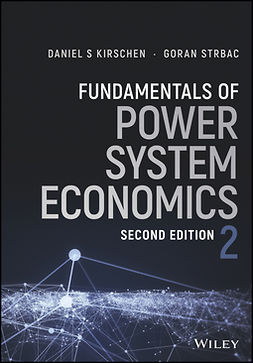 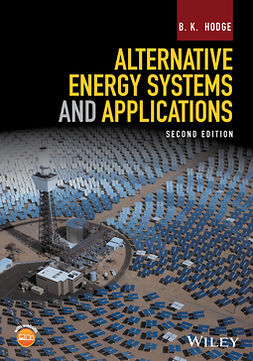 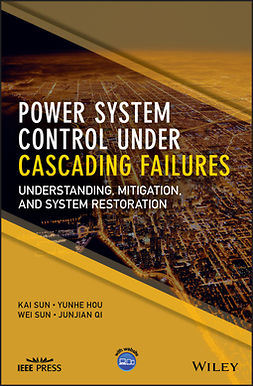