The definitive look at Wall Street in the 19th Century

Perhaps the 19th century's best book on Wall Street, Fifty Years in Wall Street provides a fascinating look at the financial markets during a period of rapid economic expansion. Henry Clews was a giant figure in finance at that time, and his firsthand account brings this colorful era to life like never before. He reveals shocking stories of political and economic manipulation and how he helped bring down the mighty Boss Tweed. He writes eloquently about the madness of the markets and how the era's greatest speculators amassed their fortunes. This book provides an expansive view of Wall Street in an era of little regulation, rampant political corruption, and rapid financial change.

Henry Clews was born in England in 1836 and emigrated to the United States in 1850. In 1859, he cofounded what became the second largest marketer of federal bonds during the Civil War. Later, he organized the "Committee of 70," which deposed the corrupt Tweed Ring in New York City, and served as an economic consultant to President Ulysses Grant. 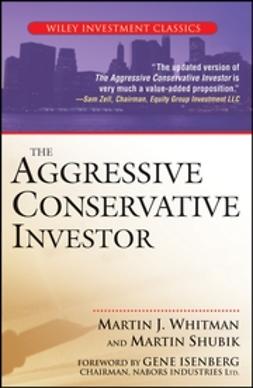 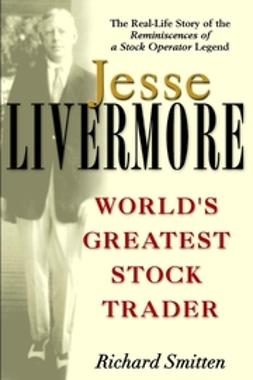 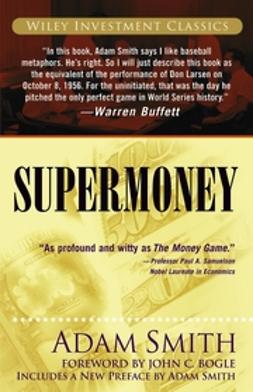 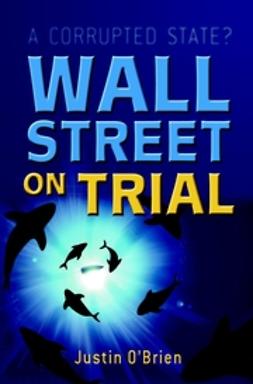 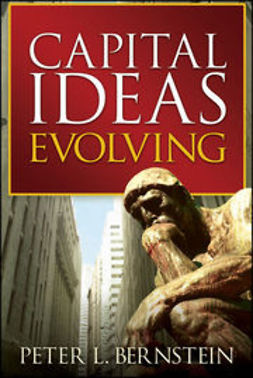 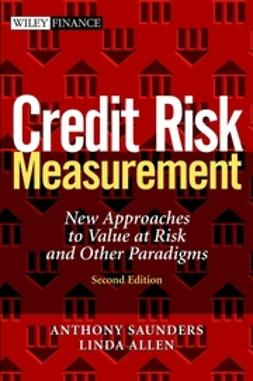 Credit Risk Measurement: New Approaches to Value at Risk and Other Paradigms 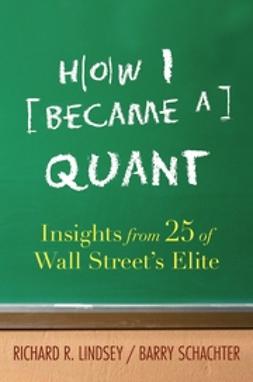 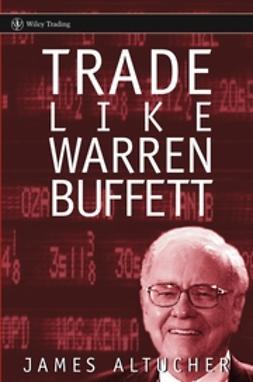 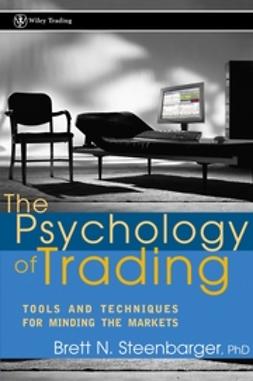 The Psychology of Trading: Tools and Techniques for Minding the Markets