Important new insights into how various components and systems evolved

Premised on the idea that one cannot know a science without knowing its history, History of Wireless offers a lively new treatment that introduces previously unacknowledged pioneers and developments, setting a new standard for understanding the evolution of this important technology.

Starting with the background-magnetism, electricity, light, and Maxwell's Electromagnetic Theory-this book offers new insights into the initial theory and experimental exploration of wireless. In addition to the well-known contributions of Maxwell, Hertz, and Marconi, it examines work done by Heaviside, Tesla, and passionate amateurs such as the Kentucky melon farmer Nathan Stubblefield and the unsung hero Antonio Meucci. Looking at the story from mathematical, physics, technical, and other perspectives, the clearly written text describes the development of wireless within a vivid scientific milieu.

History of Wireless also goes into other key areas, including:

Augmenting the typical, Marconi-centered approach, History of Wireless fills in the conventionally accepted story with attention to more specific, less-known discoveries and individuals, and challenges traditional assumptions about the origins and growth of wireless. This allows for a more comprehensive understanding of how various components and systems evolved. Written in a clear tone with a broad scientific audience in mind, this exciting and thorough treatment is sure to become a classic in the field. 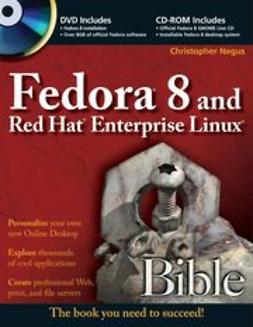 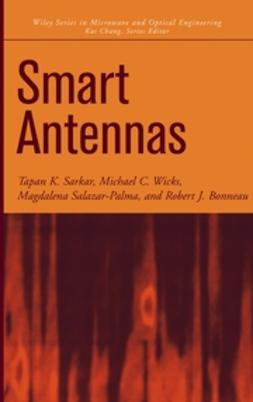 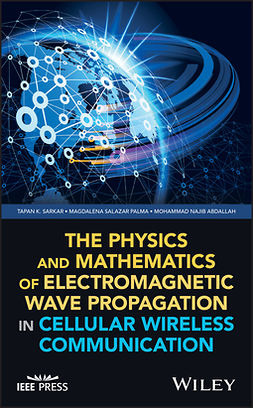 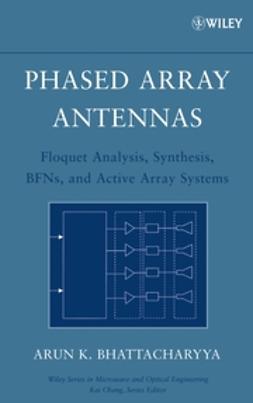 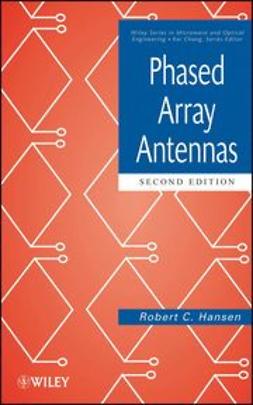 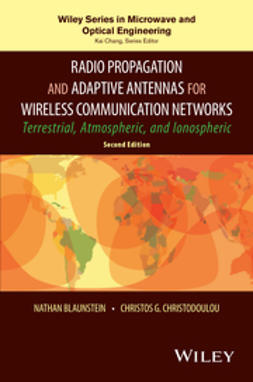 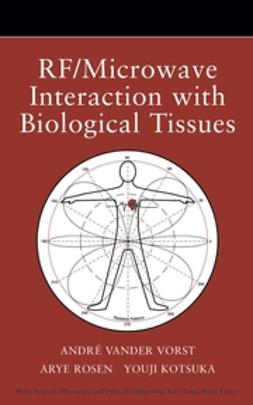 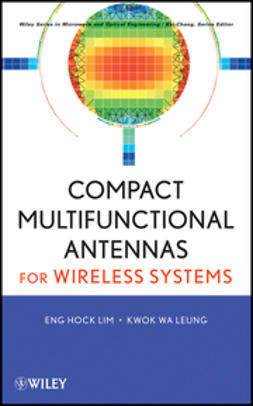 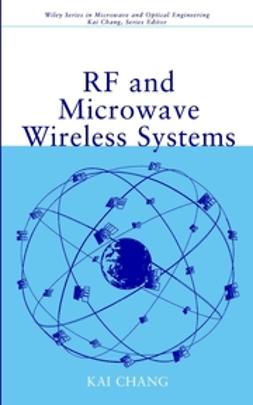 Photonic Sensing: Principles and Applications for Safety and Security Monitoring