An exciting new technology, described by the one who invented it

This is the first book dedicated to cognitive radio, a promising new technology that is poised to revolutionize the telecommunications industry with increased wireless flexibility. Cognitive radio technology integrates computational intelligence into software-defined radio for embedded intelligent agents that adapt to RF environments and user needs. Using this technology, users can more fully exploit the radio spectrum and services available from wireless connectivity. For example, an attempt to send a 10MB e-mail in a zone where carrier charges are high might cause a cognitive radio to alert its user and suggest waiting until getting to the office to use the LAN instead. Cognitive Radio Architecture examines an "ideal cognitive radio" that features autonomous machine learning, computer vision, and spoken or written language perception.

The author of this exciting new book is the inventor of the technology and a leader in the field. Following his step-by-step introduction, readers can start building aware/adaptive radios and then make steps towards cognitive radio. After an introduction to adaptive, aware, and cognitive radio, the author develops three major themes in three sections:

The book makes the design principles of cognitive radio more accessible to students of teleinformatics, as well as to wireless communications systems developers. It therefore embraces the practice of cognitive radio as well as the theory. In particular, the publication develops a cognitive architecture that integrates disparate disciplines, including autonomous machine learning, computer vision, and language perception technologies. An accompanying CD-ROM contains the Java source code and compiled class files for applications developed in the book. In addition, for the convenience of the reader, Web resources introducing key concepts such as speech applications programmer interfaces (APIs) are included.

Although still five to ten years away from full deployment, telecommunications giants and research labs around the world are already dedicating R&D to this new technology. Telecommunications engineers as well as advanced undergraduate and graduate students can learn the promising possibilities of this innovative technology from the one who invented it.

Note: CD-ROM/DVD and other supplementary materials are not included as part of eBook file. 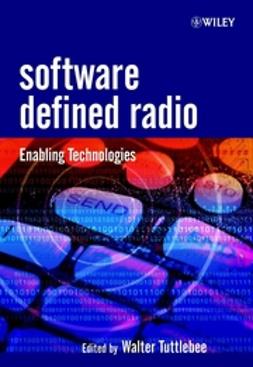 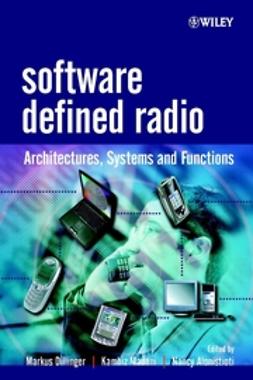 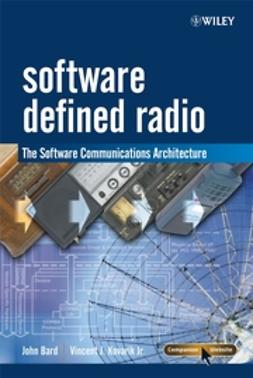 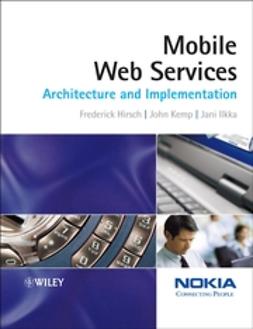 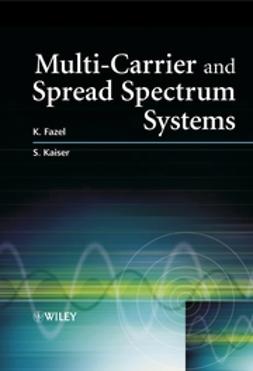 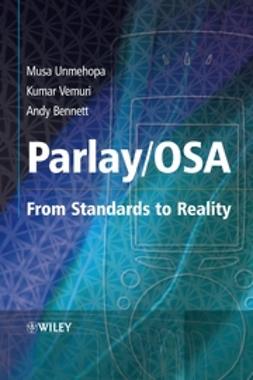 Parlay/OSA: From Standards to Reality 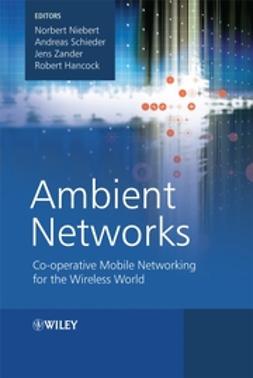 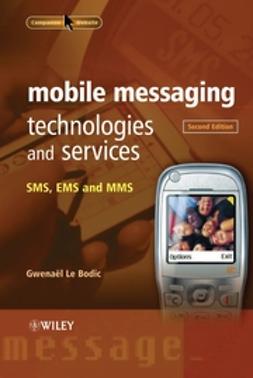