Mac OS X Tiger is the sum of its parts, and there are a lot of them. What could be easier than to have a handy minibook covering each one, ready to answer your every question?

If you’re venturing into the Mac world for the first time, you’ve chosen a great time to make the move.  And if you’re switching to Tiger from an earlier Mac OS, you’ll be eager to get going as quickly as possible.  Either way, you’ll love the convenience of Mac OS X Tiger All-In-One Desk Reference For Dummies. You’ll find sections devoted to

Each self-contained chapter discusses a specific feature, application, connection, or cool thing about Mac OS X. You can start at the beginning, or dive right into the things you most want to explore.   For example, you can

Because everything’s handy and neatly organized, you’ll find Mac OS X Tiger All-In-One Desk Reference For Dummies is the reference book you’ll want to keep right next to your Mac. You’ll refer to it many times over, and be glad you did! 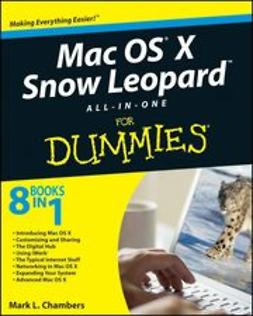 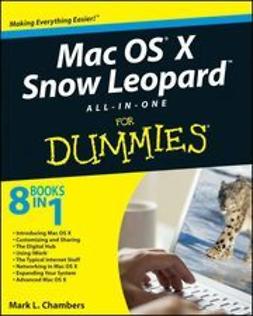 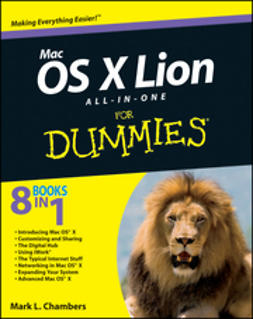 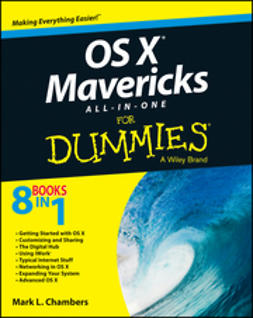 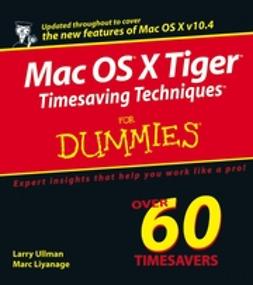 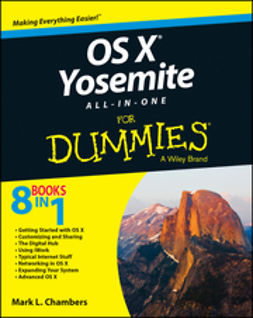