Praise for The Bomb in My Garden

"This one book will tell you more about Iraq’s quest for weapons of mass destruction than all U.S. intelligence on the subject. It is a fascinating and rare glimpse inside Saddam Hussein’s Iraq–and inside a tyrant’s mind."

author of The Future of Freedom

"The Bomb in My Garden is important and utterly gripping. The old cliché is true–you start reading, and you don’t want to stop. Mahdi Obeidi’s story makes clear how hard Saddam Hussein tried to develop a nuclear weapon, and the reasons he fell short. It is also unforgettable as a picture of how honorable people tried to cope with a despot’s demands. I enthusiastically recommend this book."

"Obeidi was the key scientist in Saddam’s centrifuge program, and he was central when they tried to conceal it. He was already thought to be too friendly to the weapons inspectors, and he showed considerable personal courage in coming forward as he did during very unsettled conditions after the war." 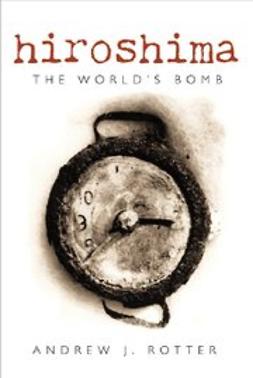 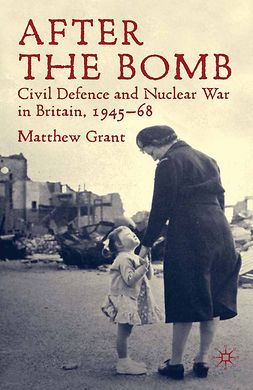