Everything mammals ever wanted to know about the theory of evolution-but were afraid to ask
This important new book by award-winning science writer Cynthia Mills clearly explains one of the most crucial, and most misunderstood, concepts of modern science-the theory of evolution. After examining Darwin, his precursors, and how the theory of evolution developed, Mills answers key questions, including: How successful is the theory at explaining the natural world, and what does it fail to explain? What are some of the competing ideas and theories about the origin of the species? How will the theory of evolution likely hold up over time, as our understanding of genetics grows?
Cynthia L. Mills (Portland, OR) is an award-winning science writer and veterinarian. Her article "Breeding and Discontents," originally published in The Sciences, was selected for The Best American Science and Nature Writing 2001, guest-edited by E. O. Wilson. Also in the same series: The Big Bang Theory (0-471-39452-1) by Karen C. Fox 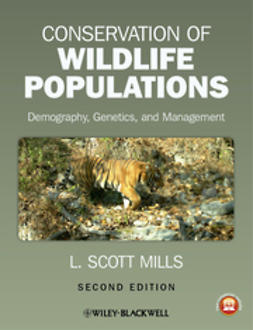 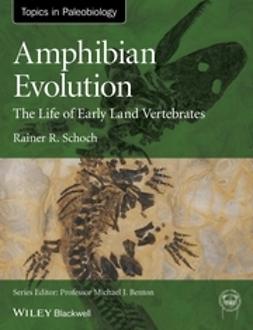 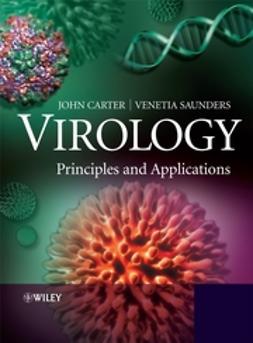 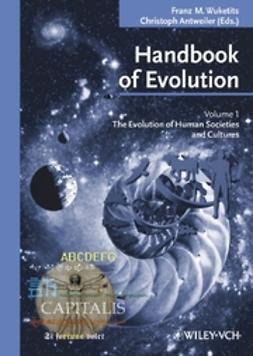 Handbook of Evolution: The Evolution of Human Societies and Cultures 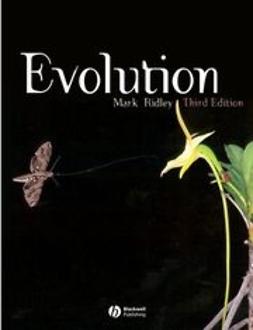 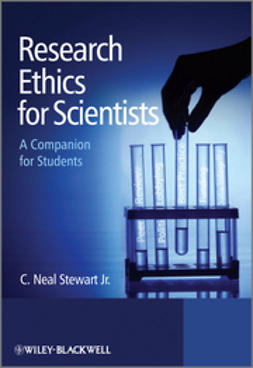 Research Ethics for Scientists: A Companion for Students