Matrix computations lie at the heart of most scientific computational tasks. For any scientist or engineer doing large-scale simulations, an understanding of the topic is essential. Fundamentals of Matrix Computations, Second Edition explains matrix computations and the accompanying theory clearly and in detail, along with useful insights.

This Second Edition of a popular text has now been revised and improved to appeal to the needs of practicing scientists and graduate and advanced undergraduate students. New to this edition is the use of MATLAB for many of the exercises and examples, although the Fortran exercises in the First Edition have been kept for those who want to use them. This new edition includes:

* An introduction to new methods for solving large, sparse eigenvalue problems including the popular implicitly-restarted Arnoldi and Jacobi-Davidson methods

With in-depth discussions of such other topics as modern componentwise error analysis, reorthogonalization, and rank-one updates of the QR decomposition, Fundamentals of Matrix Computations, Second Edition will prove to be a versatile companion to novice and practicing mathematicians who seek mastery of matrix computation. 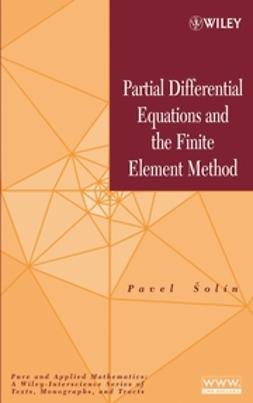 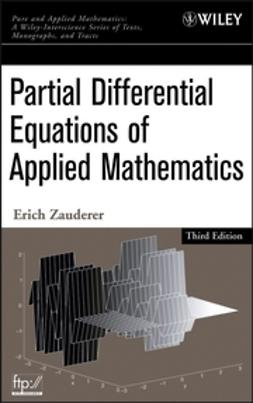 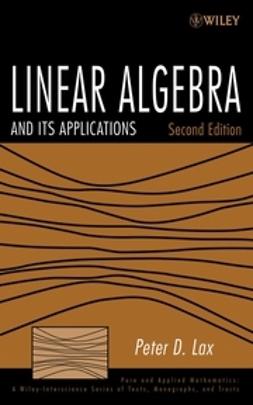