Most histories of the cracking of the elusive Enigma code focus on the work done by the codebreakers at Bletchley Park, Britain's famous World War II counterintelligence station. In this fascinating account, however, we are told, for the first time, the hair-raising stories of the heroic British and American sailors, spies, and secret agents who put their lives on the line to provide the codebreakers with the materials they needed. Noted British journalist Hugh Sebag-Montefiore tracked down many of the surviving players in the Enigma drama, and these witnesses-some of them speaking on record for the first time-provide unforgettable firsthand accounts of the courageous men and women who faced death in order to capture vital codebooks from sinking ships and snatch them from under the noses of Nazi officials. In addition to these gripping stories, we learn fascinating new details about the genesis of the code and the feverish activities at Bletchley. Enigma is a spellbinding account of the brilliant feat of decryption that turned the tide of World War II. 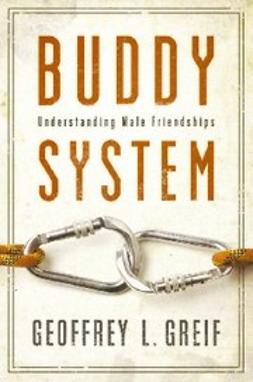 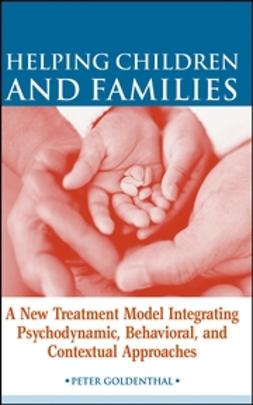 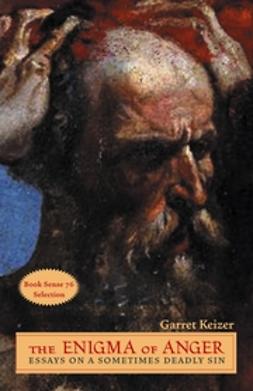 The Enigma of Anger: Essays on a Sometimes Deadly Sin 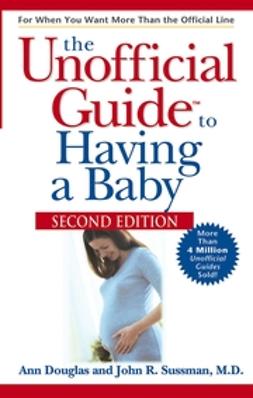 The Unofficial Guide to Having a Baby 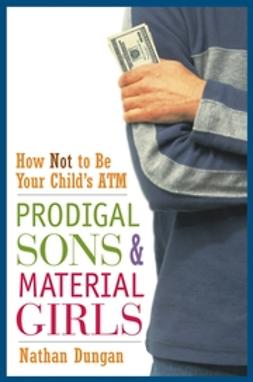 Prodigal Sons and Material Girls: How Not to Be Your Child's ATM 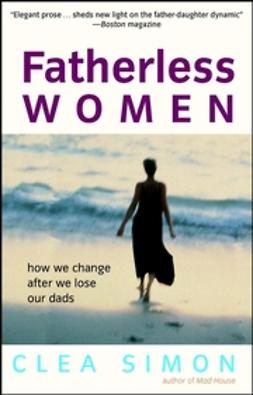 Fatherless Women: How We Change After We Lose Our Dads 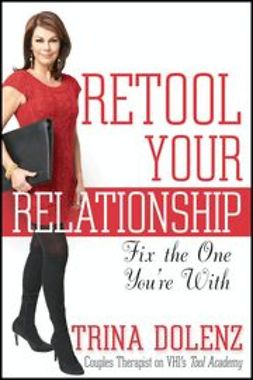 Retool Your Relationship: Fix the One You're With 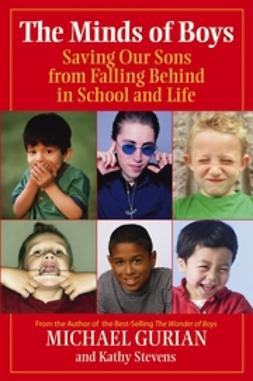 The Minds of Boys: Saving Our Sons From Falling Behind in School and Life