The long-awaited, untold, inside story of the rise of the legendary actor, singer, scholar, and activist. The first volume of this major biography breaks new ground.

The greatest scholar-athlete-performing artist in U.S. history, Paul Robeson was one of the most compelling figures of the twentieth century.

Now his son, Paul Robeson Jr., traces the dramatic arc of his rise to fame, painting a definitive picture of Paul Robeson's formative years. His father was an escaped slave; his mother, a descendent of freedmen; and his wife, the brilliant and ambitious Eslanda Cardozo Goode. With a law degree from Columbia University; a professional football career; title roles in Eugene O'Neill's plays and in Shakespeare's Othello; and a concert career in America and Europe, Robeson dominated his era.

This unprecedented biography reveals the depth of Robeson's cultural scholarship, explores the contradictions he bridged in his personal and political life, and describes his emergence as a symbol of the anticolonial and antifascist struggles. Filled with previously unpublished photographs and source materials from the private diaries and letters of Paul and Eslanda Robeson, this is the epic story of a forerunner who now stands as one of America's greatest heroes. 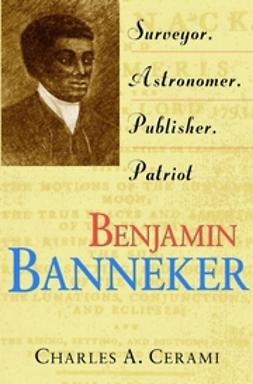