There are no end of books touting the virtues of one or another high-speed networking technology, but until now, there were none offering networking professionals a framework for choosing and integrating the best ones for their organization's networking needs. Written by two world-renowned experts in the field of high-speed network design, this book outlines a total strategy for designing high-bandwidth, low-latency systems. Using real-world implementation examples to illustrate their points, the authors cover all aspects of network design, including network components, network architectures, topologies, protocols, application interactions, and more. 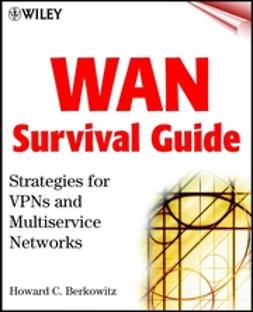 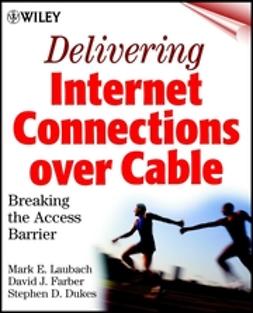 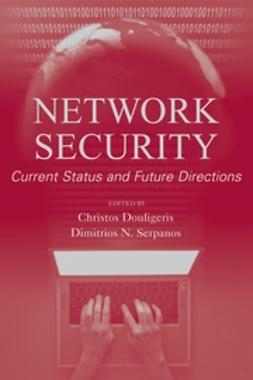