This Companion brings together new contributions from internationally renowned scholars in order to examine the past, present and future of Protestantism. 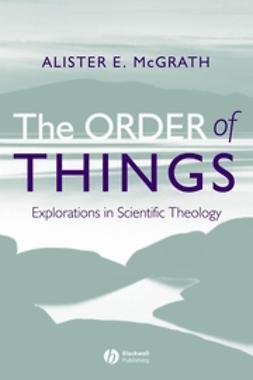 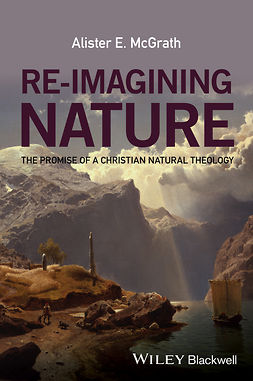 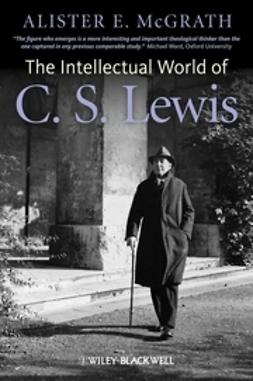 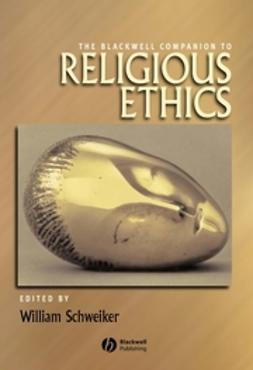 The Blackwell Companion to Religious Ethics 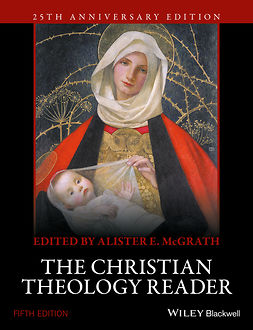 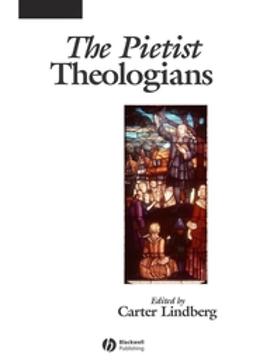 The Pietist Theologians: An Introduction to Theology in the Seventeenth and Eighteenth Centuries