Part of a series of anthologies of classic psychiatric texts

In 1999, the World Psychiatric Association established a program where a series of anthologies of classic psychiatric texts were translated from their original language into English. This was launched because English is a scientific language used globally. The first book was published to share major French classical texts. Anthology of French Language Psychiatric Texts includes descriptions and pathogenetic hypotheses of French authors of the 18th and 19th century as well as the beginning of the 20th century. Their observations have historical importance and could be provide insight into modern psychiatry. 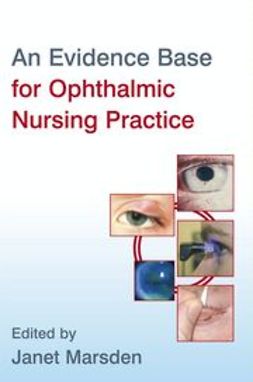 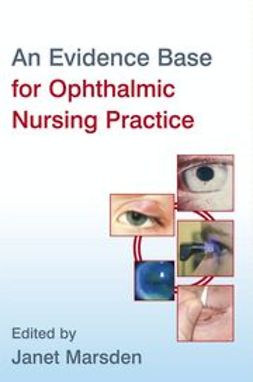 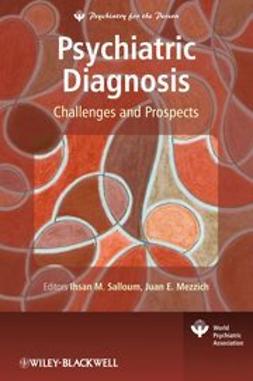 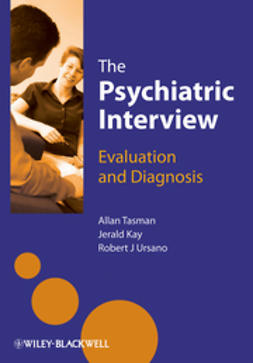 The Psychiatric Interview: Evaluation and Diagnosis 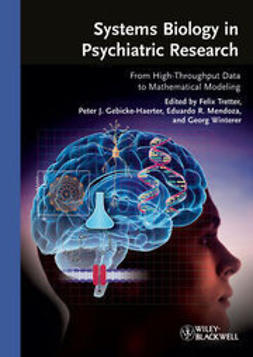 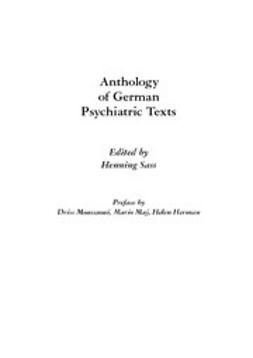 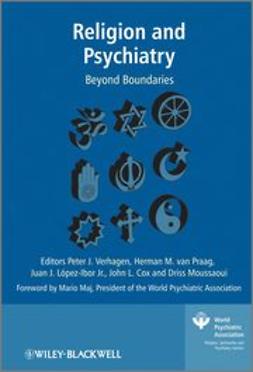 Religion and Psychiatry: Beyond Boundaries