From the earliest days of aviation where the pilot would drop simple bombs by hand, to the highly agile, stealthy aircraft of today that can deliver smart ordnance with extreme accuracy, engineers have striven to develop the capability to deliver weapons against targets reliably, safely and with precision.

Aircraft Systems Integration of Air-Launched Weapons introduces the various aspects of weapons integration, primarily from the aircraft systems integration viewpoint, but also considers key parts of the weapon and the desired interactions with the aircraft required for successful target engagement.

The systems integration of air-launched weapons with aircraft requires a multi-disciplinary set of engineering capabilities. As a typical weapons integration life-cycle spans several years, new engineers have to learn the skills required by on-the-job training and working with experienced weapons integrators. Aircraft Systems Integration of Air-Launched Weapons augments hands-on experience, thereby enabling the development of subject matter expertise more quickly and in a broader context than would be achieved by working through the life-cycle on one specific project. This book also serves as a useful revision source for experienced engineers in the field.

Design and Development of Aircraft Systems 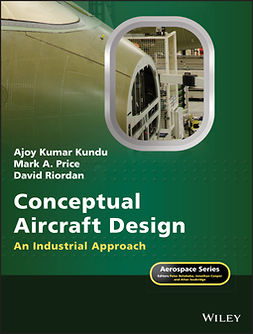 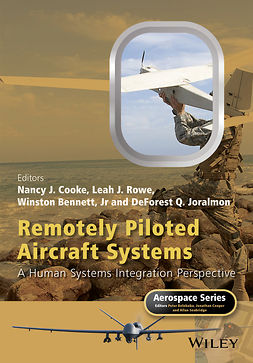 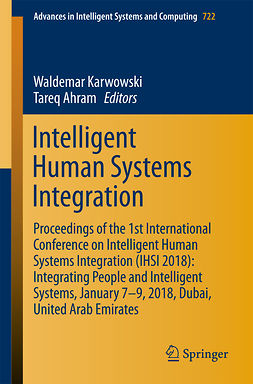 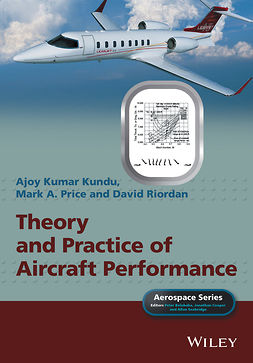 Theory and Practice of Aircraft Performance 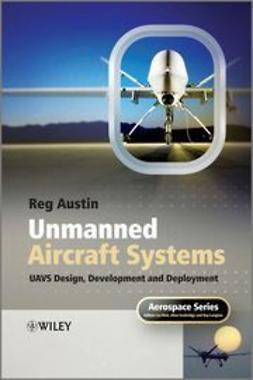 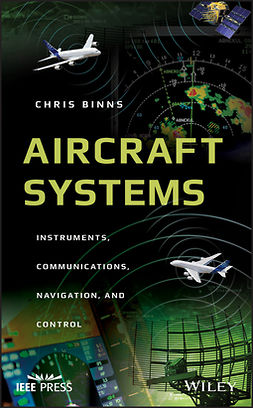