Michael Plante, a low-level Hells Angels dog's body in Vancouver, is arrested for extortion in 2003. Coincidentally, police intercept a boat carrying cocaine from Colombia to Vancouver, a shipment arranged by the East End chapter of Vancouver's Hells Angels. The cops need to send someone inside to gather evidence that can be used to arrest and convict the gang. Plante does not want to go to jail. He cuts a deal, and so begins a descent into the nightmare of going undercover in the Hells Angels.

The stakes are high. The East End chapter of the Hells Angels is one of the richest in the world. The cops need clear and substantial evidence that will hold up in court to convict four prominent members of the East End chapter-Ronaldo Lising, Randy Potts, John Virgil Punko, and Jean Joseph Violette-on weapons charges and extortion, and of committing crimes in association with, or for the benefit of, a criminal organization. Plante is guaranteed $500,000 for his role in Project E-Pandora, plus another $500,000 at the conclusion of the trials. When he signs the agreement, he says he was signing his death warrant.

The police investigation takes two years at a cost of $10 million. In June 2005, the police begin rounding up bikers and their associates, raiding clubhouses in east Vancouver and Kelowna, carting away boxes of material, computers and even the Hells Angels' most prized possessions-leather vests emblazoned with the Hells Angels patches.

Plante soon learns how slowly the justice system moves as it prepares to prosecute the Hells Angels members arrested. The high-profile and highly paid defence lawyers win applications to sever the indictment into a number of trials, meaning that Plante will face months on the witness stand under heavy grilling as the defence teams  try to discredit him, accusing him of committing illegal activity such as drug dealing and transporting illegal weapons. Much is riding on the trials: Plante's life and livelihood; the test of the federal government's legislation on gangsterism that could dismantle the Hells Angels; and the freedom of the accused--all high-ranking and enormously wealthy Hells Angels. The judge's final ruling shocks the court.

Hell to Pay is true crime reading at its best as it evokes the criminal underworld through the eyes of a biker who wanted his freedom but lives in constant fear of being found by those he put behind bars.
Share on Facebook Share on Twitter 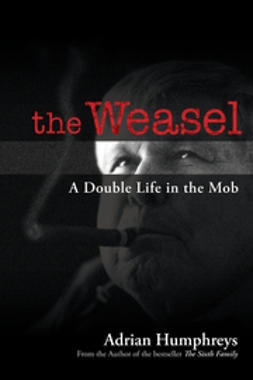 The Weasel: A Double Life in the Mob 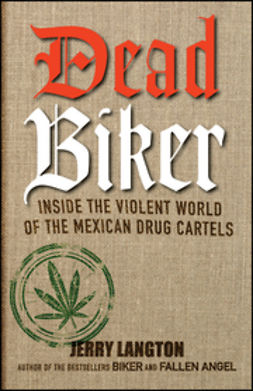 Dead Biker: Inside the Violent World of the Mexican Drug Cartels 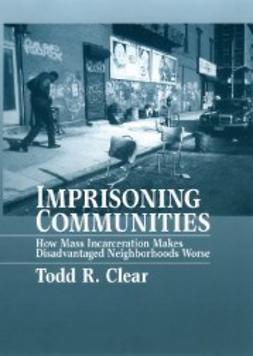 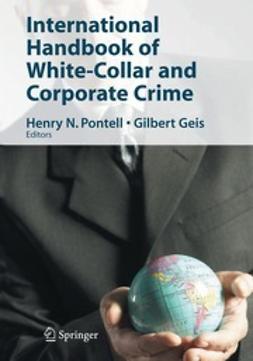