Many companies that stray too far from their core business fail. So how is it that General Electric, a major electrical manufacturing company, ended up as one of the top U.S. chemical producers—with 1998 sales of $6.6 billion? In Unlikely Victory, Jerome T. Coe, a retired 40-year career employee with General Electric, who spent more than 20 years as a manager of the company’s chemical businesses, suggests that it was a combination of necessity, forward-thinking of the engineers, and managers wise enough to give them breathing room. “Much of what they did (then) was counter to the prevailing GE culture,” he writes. “Today, it has become the corporate culture.” The book tells the whole story of this successful business model, from the early years of GE chemistry through the company’s successes with silicones, synthetic diamond, Lexan polycarbonate plastic, and other high-performance thermoplastics. It also profiles four scientists and five managers—including former CEO John F. Welch, Jr., a chemical engineer and a product of the GE plastic business—who made a significant difference in the company’s chemical success. The book is amply illustrated with photographs of the people, products, and plants that contributed to one of America’s most unusual corporate success stories.
Share on Facebook Share on Twitter 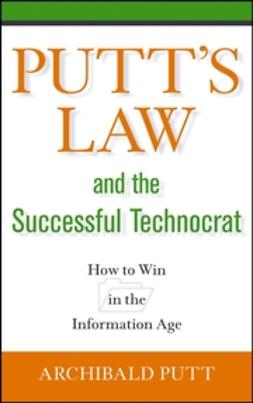 Putt's Law and the Successful Technocrat: How to Win in the Information Age 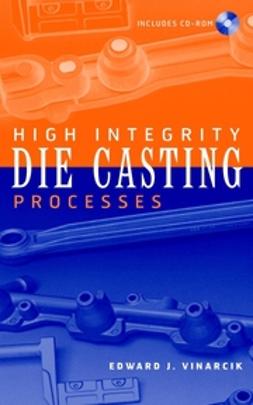 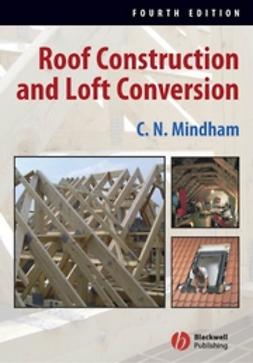 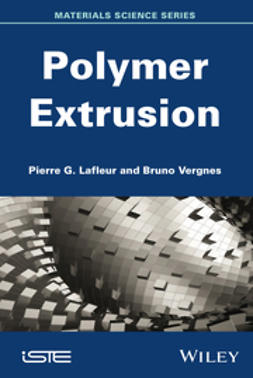 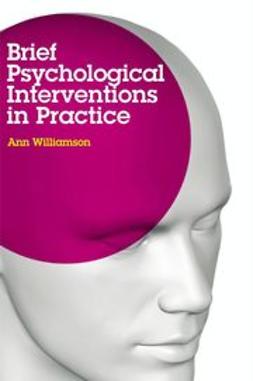