This book documents CCPS's Aerosol Research Program to develop a model to predict liquid rainout from release of a pressurized, liquefied gas--and, hence the residual amount of material in a vapor cloud, which may be greater than the amount calculated from an enthalpy chart. RELEASE predicts the rate of fluid discharge, the depressurization, flashing and formation of liquid drops, the entrainment of drops into the vapor cloud, the subsequent spreading of the jet, and rate of liquid rainout to a pool on the ground. Designed in a modular fashion to permit adjustment and corrections as new data become available, its multi-layered approach contains sub-models that include the complexities of many variables, including the effect of liquid superheat, rate of bubble growth, criterion for bubble formation, and heat transfer from the liquid to the growing vapor bubble. To validate RELEASE, CCPS conducted small- and large-scale experiments using superheated water, heated liquefied chlorine, methylamine, and cyclohexane that produced valuable data in an area where data are scarce. This book gives complete access, in text and on CD-ROM, to the model and the test data, giving users an informed ability to apply the model to their own work. 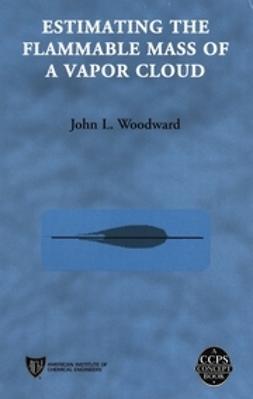 Estimating the Flammable Mass of a Vapor Cloud 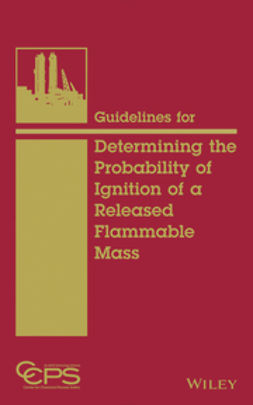 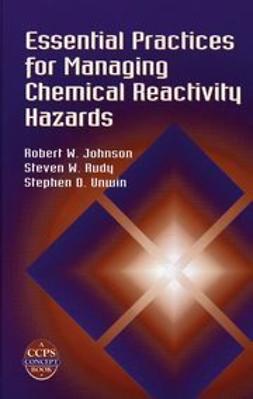 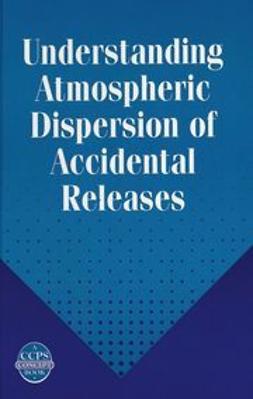 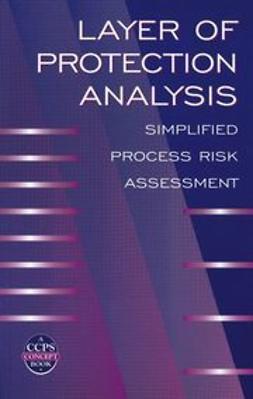 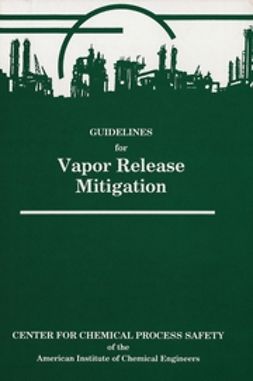 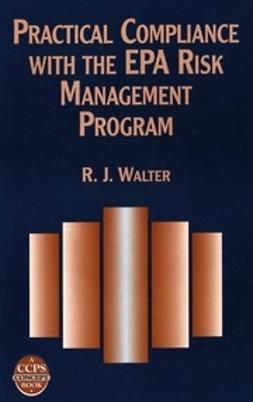 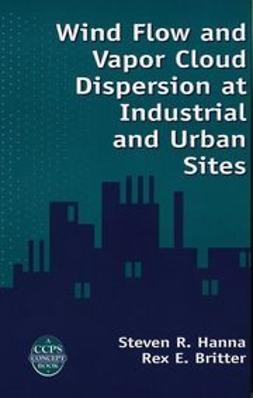 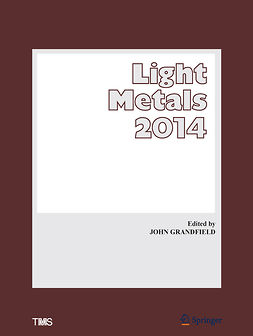 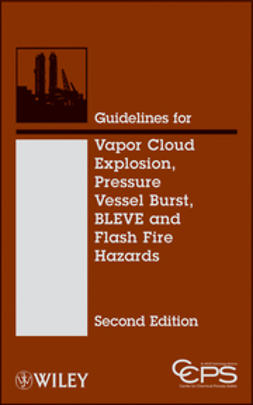