Taxes kill growth. Labor unions hurt their members. Government regulation destroys jobs. These are just a few of the biggest lies in the web of misinformation spun by conservatives and the Chamber of Commerce. Holland's book dissects each malicious fiction to show how the Right is just plain wrong on the economy—wrong on jobs, wrong on the deficit, wrong on taxes, wrong on trade.

With the economy set to be the driving issue before and after the 2010 midterm elections, The Fifteen Biggest Lies about the Economy sets the record straight on every part of the conservatives' economic agenda. 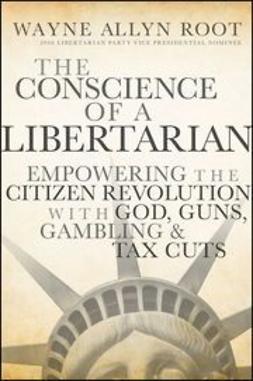 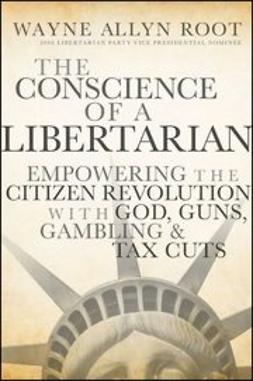 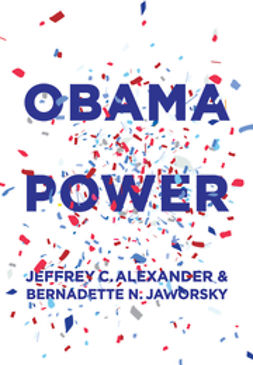