As both a tight end and a place kicker for the 1958 Giants (back when special teams were part of the defense), Pat Summerall was the only person to be coached by both Vince Lombardi and Tom Landry, the team's offensive and defensive coaches, respectively. In telling the story of that legendary season, which ended with the Giants losing to the Colts in the NFL championship game, Summerall explores the wisdom that was passed along to him that made him a better player, and later a better broadcaster and better a man. 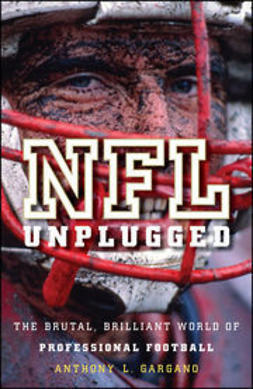 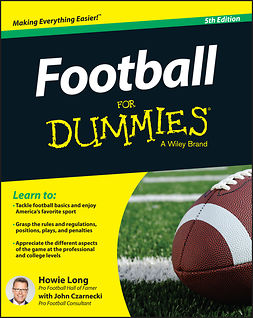 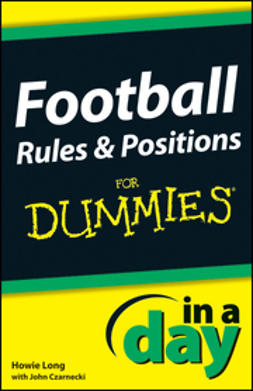 Football Rules and Positions In A Day For Dummies 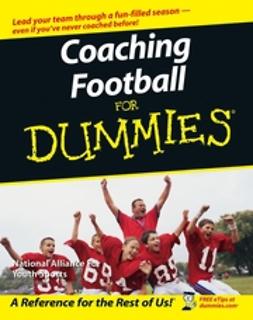 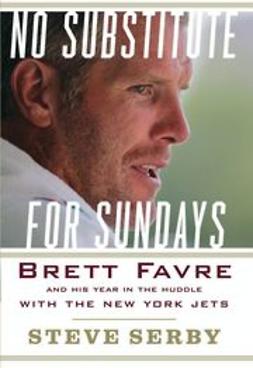 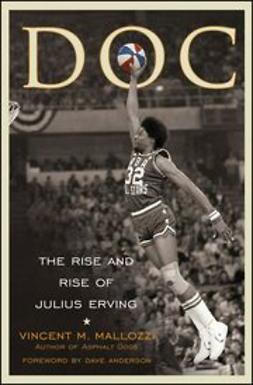