The true story of how risk destroys, as told through the ongoing saga of AIG

From the collapse of Bear Stearns and Lehman Brothers, the subject of the financial crisis has been well covered. However, the story central to the crisis-that of AIG-has until now remained largely untold. Fatal Risk: A Cautionary Tale of AIG's Corporate Suicide tells the inside story of what really went on inside AIG that caused it to choke on risk and nearly brining down the entire economic system. The book

Fatal Risk is the comprehensive and compelling true story of the company at the center of the financial storm and how it nearly caused the entire economic system to collapse. 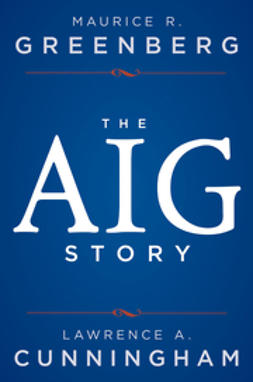 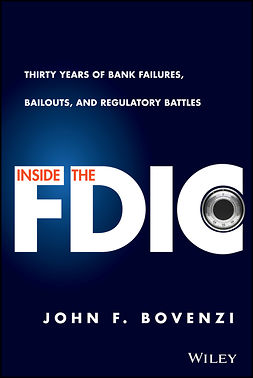 Inside the FDIC: Thirty Years of Bank Failures, Bailouts, and Regulatory Battles 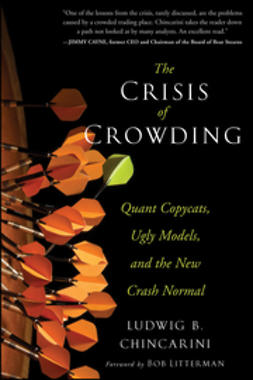 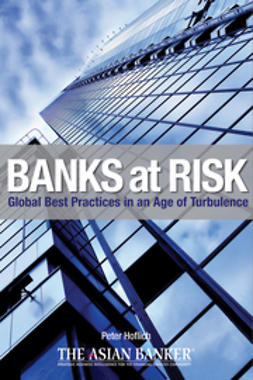 Banks at Risk: Global Best Practices in an Age of Turbulence 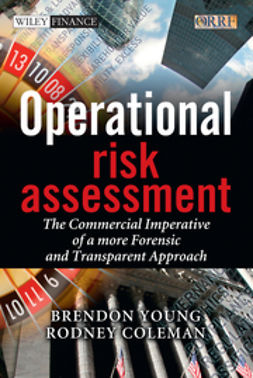 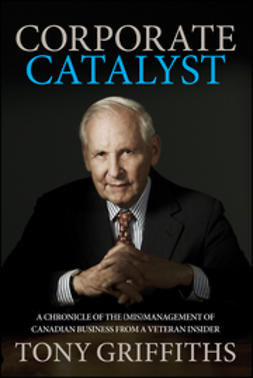