Your hands-on guide to one of the world's major religions

The dominant religion of India, "Hinduism" refers to a wide variety of religious traditions and philosophies that have developed over thousands of years. Today, the United States is home to approximately one million Hindus.

If you've heard of this ancient religion and are looking for a reference that explains the intricacies of the customs, practices, and teachings of this ancient spiritual system, Hinduism For Dummies is for you!

Continuing the Dummies tradition of making the world's religions engaging and accessible to everyone, Hinduism For Dummies is your hands-on, friendly guide to this fascinating religion. 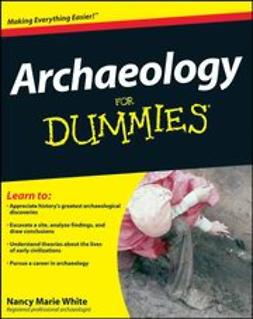 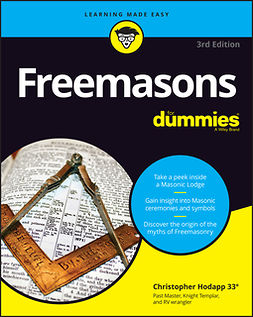 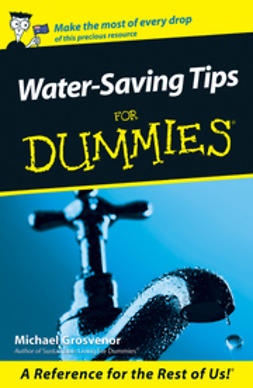 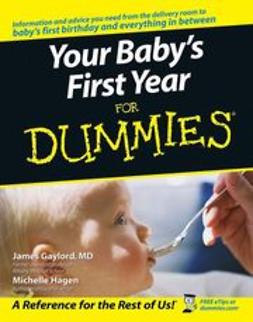 Your Baby's First Year For Dummies® 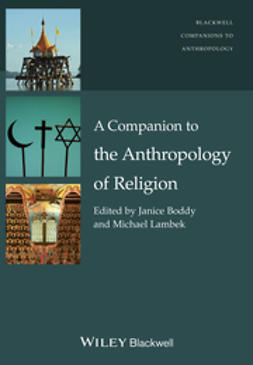 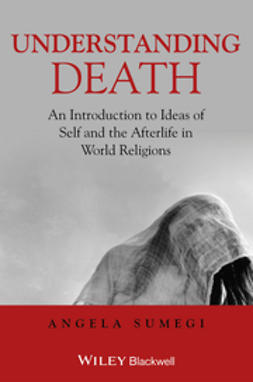 Understanding Death: An Introduction to Ideas of Self and the Afterlife in World Religions 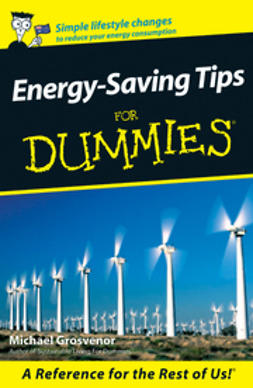