Who were the scientific geniuses behind some of the most innovative and important discoveries in modern medicine?

Medical science in the 21st century is continuing to advance, but the character of that advancement is now governed by research teams and committees. Yet in the 19th century – a century when there were many great individual discoveries in medicine – the contributions of four individuals in particular accelerated developments in each of the main branches of medicine. This medical history by Thomas Dormandy focuses on these four individuals and their "moments of truth" - Laennec, a French physician; Semmelweis, a Hungarian obstetrician; Lister, a Scottish surgeon; and Walter Reed, an American army pathologist. They are not well known, compared with their contemporaries in other walks of life, yet their moments of truth transformed the lives of millions.

Thomas Dormandy is a retired consultant pathologist (MD, PhD, DSc, FRCS, FRCPath). He is the author of over 300 scientific papers and two books aimed at a general readership, The White Death: A History of Turberculosis , which was short listed for the Aventis prize and RMS book of the month, and Old Masters, a work of art history. 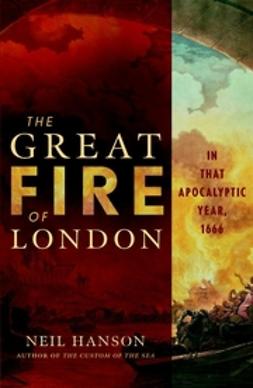 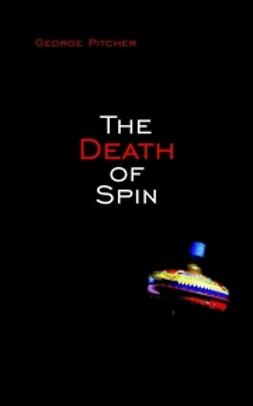 The Death of Spin 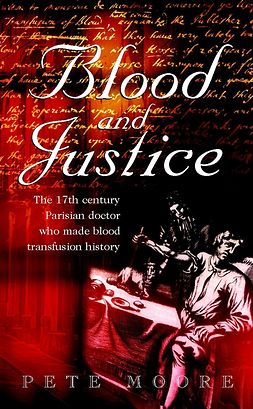 Blood and Justice: The 17 Century Parisian Doctor Who Made Blood Transfusion History 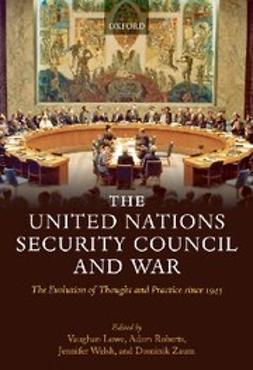 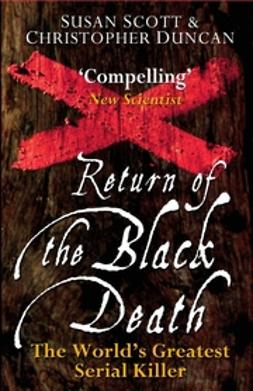 Return of the Black Death: The World's Greatest Serial Killer 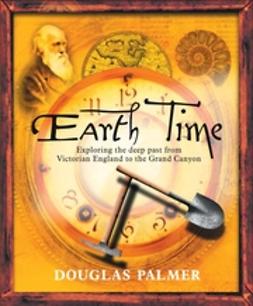 Earth Time: Exploring the Deep Past from Victorian England to the Grand Canyon 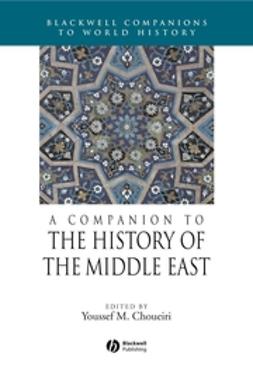 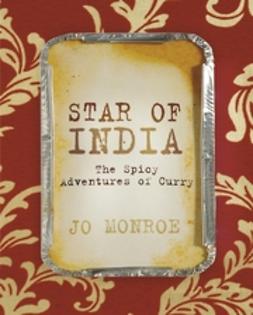