This book has two aims. First, to consider how risk, crisis and security, may be linked in an organisational context. Second, to review the role of, simulation and gaming in responding to these phenomena. Historically, risk has been an established concept of academic interest for some time in both the pure and social sciences. Risk however, remains a subject of intense social and political controversy. How we manage risk appears to dominate every debate from providing social services such as health, transport and public safety to the regulation of corporate activity. Debates about the theory and practice of security management are less developed. This book will inform the debate by considering the relationships between risk and security. 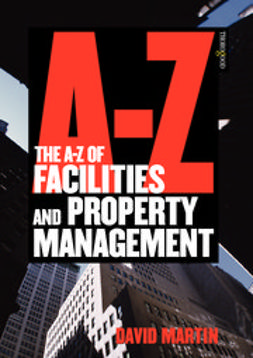 The A-Z of Facilities and Property Management