How could one company—General Motors—meet disaster on one continent and achieve explosive growth on another at the very same time?

While General Motors was hurtling towards bankruptcy in 2009, GM’s subsidiary in China was setting new sales and profit records. This book reveals how extraordinary people, remarkable decisions and surprising breaks made triumph in China possible for General Motors. It also shows just how vulnerable that winning track record remains.

No small part of GM’s success in China springs from its management of shifting business and political relationships. In China, the government makes the rules for—and competes in—the auto industry. GM’s business partner, the City of Shanghai, is both an ally and a competitor. How does such an unnatural relationship work on a day-to-day basis? Where will it go on the future?

General Motors also engages in constant battles with other global and Chinese car makers for the hearts of demanding Chinese consumers. Dunne gives us rare glimpses into the mindsets and behavior of this new moneyed set, the worlds newest class of wealthy consumers.

China is already the number one car market in the world. During the next ten years, China will export millions of cars and trucks globally, including to the United States. American Wheels, Chinese Roads presents readers with fascinating illustrations of what to expect when Chinese cars, companies, and business people arrive on our shores. 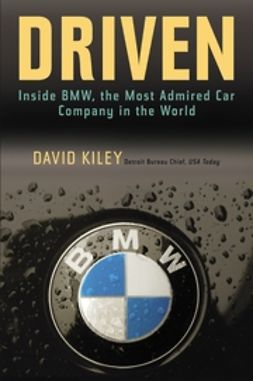 Driven: Inside BMW, the Most Admired Car Company in the World 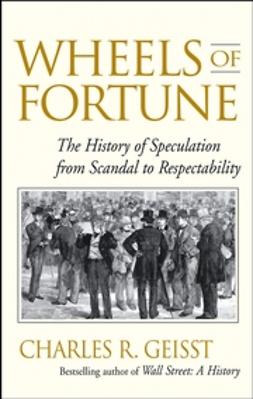 Wheels of Fortune: The History of Speculation from Scandal to Respectability 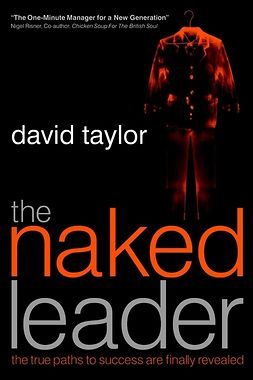 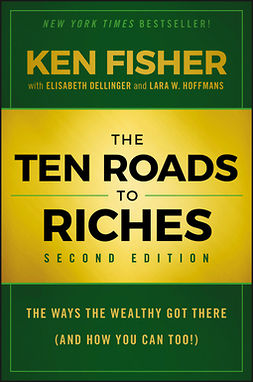 The Ten Roads to Riches: The Ways the Wealthy Got There (And How You Can Too!) 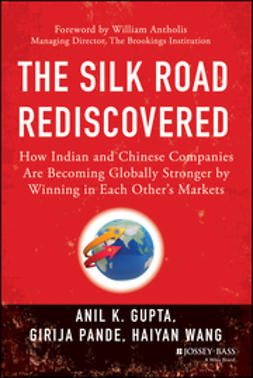 The Silk Road Rediscovered: How Indian and Chinese Companies Are Becoming Globally Stronger by Winning in Each Other's Markets 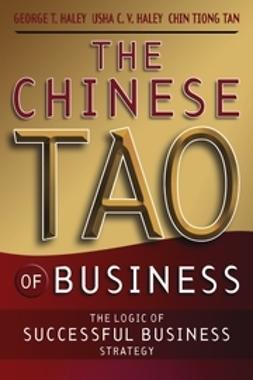 The Chinese Tao of Business: The Logic of Successful Business Strategy 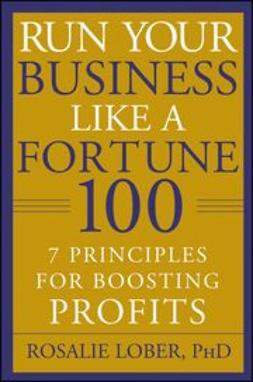 Run Your Business Like a Fortune 100: 7 Principles for Boosting PROFITS 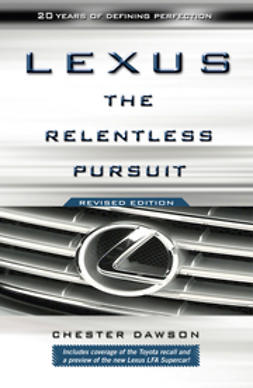