The strategy and marketing wisdom of Peter Drucker, compiled into one handy guide

Peter Drucker was widely considered the father of modern management. His 39 books and countless scholarly and popular articles predicted many of the major economic developments of the late twentieth century, and his influence upon modern business is almost immeasurable. In The Strategic Drucker, Drucker associate and student Robert Swaim has distilled Drucker's most important business strategies and philosophies into one valuable book. Swaim recounts and compiles Drucker's insight on growth, strategic planning, sales, marketing, innovation, and a wealth of other vital business topics. For anyone who wants to get to know the real Drucker, without digging through all of his books and articles, The Strategic Drucker is a valuable resource.

Robert Swaim, PhD (Beijing, China), has taught at numerous universities around the world and collaborated with Peter Drucker in developing an MBA and executive development program for Chinese executives and managers. 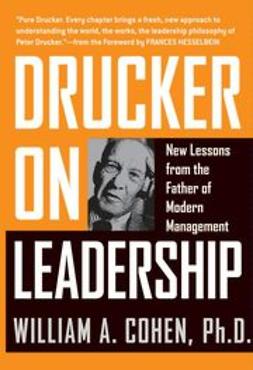 Drucker on Leadership: New Lessons from the Father of Modern Management 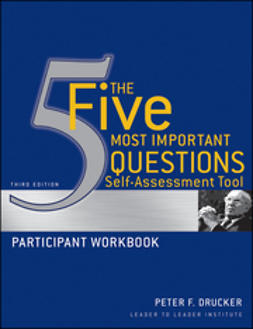 The Five Most Important Questions Self Assessment Tool: Participant Workbook 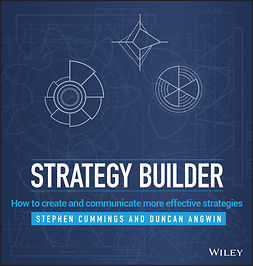 Strategy Builder: How to create and communicate more effective strategies 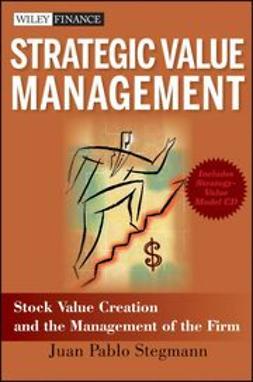 Strategic Value Management: Stock Value Creation and the Management of the Firm 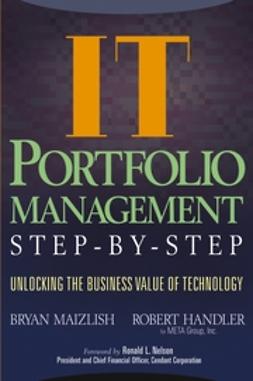 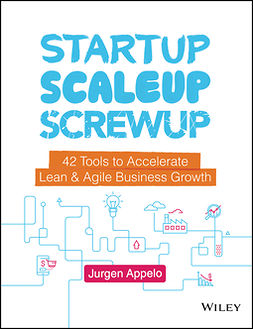 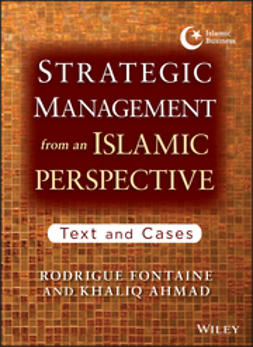 Strategic Management from an Islamic Perspective: Text and Cases 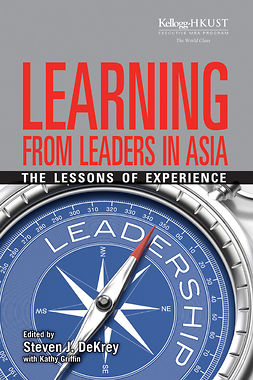 Learning from Leaders in Asia: The Lessons of Experience 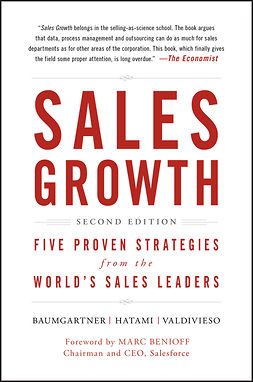