This exciting and important book covers the impact on demography of the nutrition of populations, offering the view that the change from the hunter-gatherer to an agricultural life-style had a major impact on human demography, which still has repercussions today.

The authors, both well known internationally for their work in these areas, have a great deal of experience of population data gathering and analysis. Within the book, they develop the thesis that malnutrition, from which the bulk of the population suffered, was the major factor that regulated demography in historical times, its controlling effect operated via the mother before, during and after pregnancy.

Demography and Nutrition contains a vast wealth of fascinating and vital information and as such is essential reading for a wide range of health professionals including nutritionists, dietitians, public health and community workers. Historians, social scientists, geographers and all those involved in work on demography will find this book to be of great use and interest. Libraries in all university departments, medical schools and research establishments should have copies of this landmark publication available on their shelves. 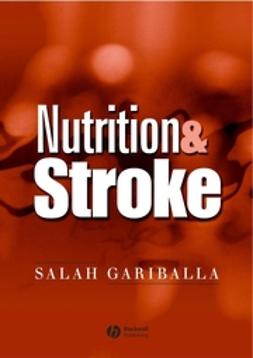 Nutrition and Stroke: Prevention and Treatment 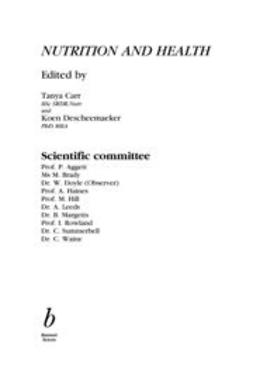 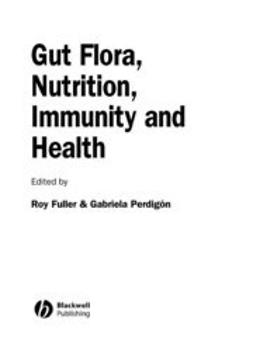 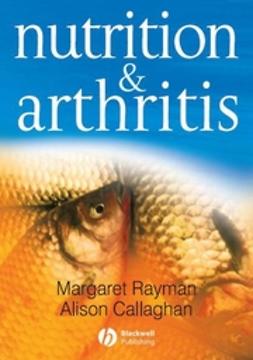 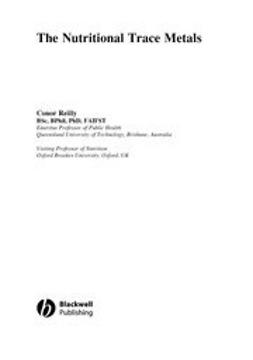 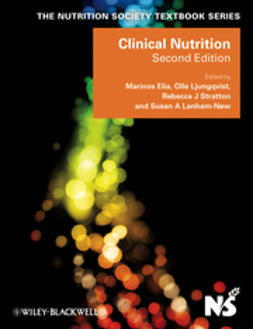 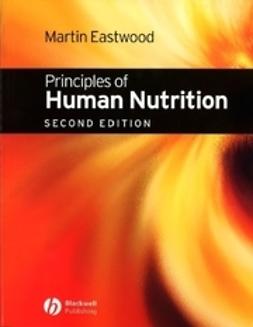 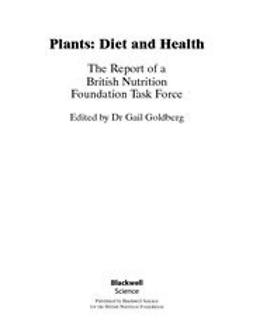