The Joint Contracts Tribunal issued a new Design and Build Form in 2005, a successor to the JCT Standard Form of Building Contract with Contractor's Design. It looks substantially different from its predecessor and it is different in structure and often in its wording.

This major new edition of David Chappell's well regarded book has been substantially revised to take account of the new contract terms and different structure. It also considers:

* the allocation of design responsibility

* the role of the employer's agent

* the approval of drawings

The book will be useful for contractors, for professionals acting as employer's agent, whether architect, engineer or surveyor, and for the design team acting for the contractor. It will also be of interest to employers embarking on design and build for the first time and to lawyers.

From reviews of the last edition:

'an authoritative guide to case law [this book] is also unafraid of controversy... it remains an enjoyable and essential read for professionals and lawyers involved in design and build' - Building

'David Chappell's knowledge of his subject is encyclopaedic, but allied to an ability to explain difficult questions in an accessible format.' - Construction Law

David Chappell BA(HonsArch), MA (Arch), MA (Law), PhD, RIBA has 45 years' experience in the construction industry, having worked as an architect in the public and private sectors, as contracts administrator for a building contractor, as a lecturer in construction law and contract procedures and, for the last twenty years, as a construction contract consultant . He is currently the Director of David Chappell Consultancy Limited and frequently acts as an adjudicator. He was Professor and Senior Research Fellow in Architectural Practice and Management Research at The Queen's University Belfast and Visiting Professor of Practice Management and Law at the University of Central England in Birmingham. David Chappell is the author of many articles and books for the construction industry. He is one of the RIBA Specialist Advisors and lectures widely.

The Law & Management of Building Subcontracts

The NEC 3 Engineering and Construction Contract

One Hundred and Fifty Contractual Problems and their Solutions 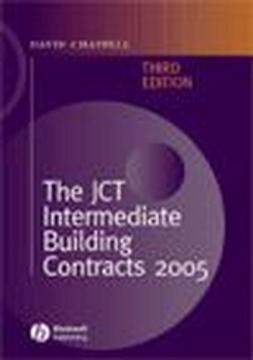 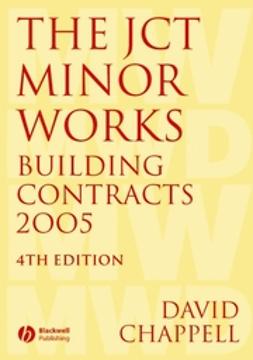 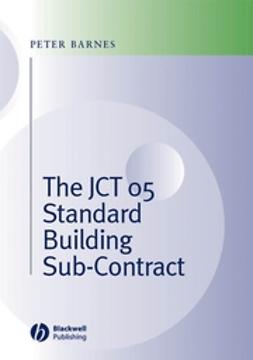 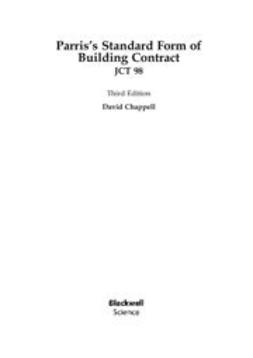 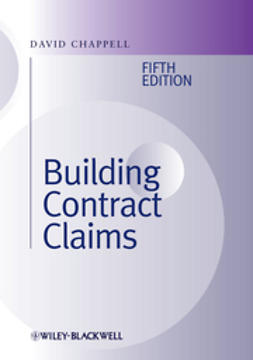 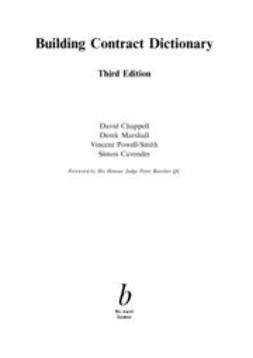 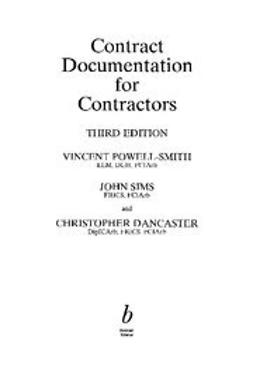